Black people do you know who you are???

Deuteronomy 28:47-49 (King James Version)
47Because thou servedst not the LORD thy God with joyfulness, and with gladness of heart, for the abundance of all things;
48Therefore shalt thou serve thine enemies which the LORD shall send against thee, in hunger, and in thirst, and in nakedness, and in want of all things: and he shall put a yoke of iron upon thy neck, until he have destroyed thee.
49The LORD shall bring a nation against thee from far, from the end of the earth, as swift as the eagle flieth; a nation whose tongue thou shalt not understand;

(the son and daughters of slaves)

as swift as an eagle 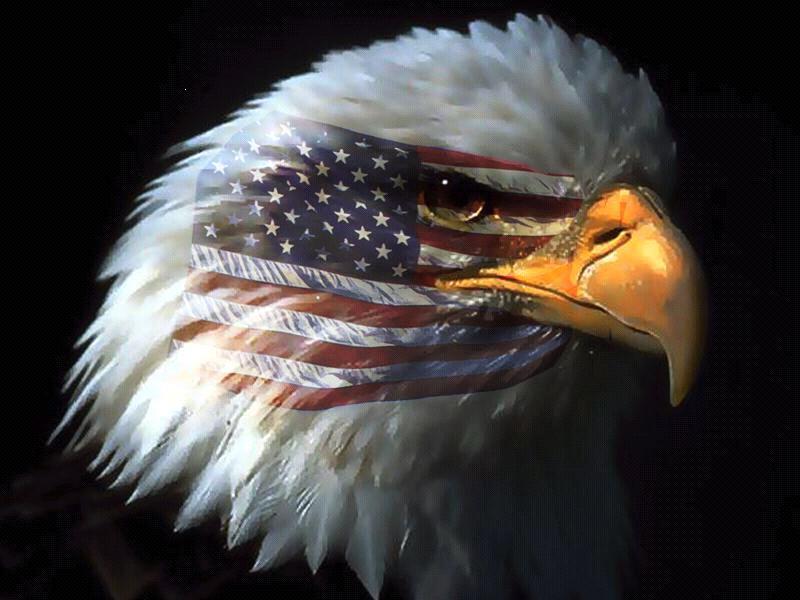 a yoke of iron upou thy neck Permalink Reply by Hezekiah Ben Israel on April 3, 2010 at 9:29am
Man.. This thread has reality here.. Something tangible.. A good read.

Permalink Reply by BruthaPharoah on June 5, 2010 at 8:19am
has anyone came in to the light of this

Permalink Reply by Child of the Kingdom on July 22, 2010 at 11:12pm
Brutha Pharoah. I know who I am. We are the real children of Israel. When I realized what has been hidden for so long, I broke down in tears. What's funny is, just the other day we saw a video where even The Nation of Islam has come forth proclaiming this and revealing the knowledge. This is not being taught in churches because the masses are asleep. So much has been flying at us but I know who I am and I am happy, yet sad that we are the people that rejected Yeshua. And ye shall know the truth and the truth shall make you free. I AM FREE.

Permalink Reply by BruthaPharoah on July 23, 2010 at 6:08pm
praise the Most High sista EW ,there is so much to learn and still even folly withothers that reallize we are israel,but still blame others,hav you found a sabbath day class to increase in learning ,if not send me a message, i know of a few great online classes ,this is beautiful
2theNcrease of Knowledge&Truth n Yahshua mighty name~BruthaPharoah

It's not an old post, because this has to be told.

I'm new to this network and I feel I should post that I know who I am.

The Father revealed it to me when I was driving home from work after doing a night shift. The revelation came like this:

I heard a silent voice, "You don't believe that they are the real Jews". Then I seen a vision of those white men/ jewish imposters with the black clothes, black hats and two ponytails.

I was immediately taken and I went home to read my bible again and then I did more research, as the Holy Ghost lead me.

That's how I found out who I truly was. Not a gentile or of other nations as many preachers teach (90 + % of them anyway).

Then Yah told me how he wanted me to write a book on it and I'm still working on it. I read so much of the Old Testament that I winded up reading the 14 books called the Apocrypha KJV (hidden) (more of the Old Testament) that the man took out in 1885. It's all about the defeats, oppression and victory of the children of Israel. We were kicking some serious but back then. It also talks about us being scattered to other nations, just like the prophets in the Holy Bible.

The Father is waking up his children. When people who claim to be bible teachers, scholars and doctors of the word pray in the Holy Ghost and seek the truth that's been lost for so long, they will cry and tell it.

The Father told me not to be ashamed of who I am, when I tried to tell my Pastor at the time, he accepted it, but others in the clergy didn't. Anyways that was then and this is now. I'm not there.

I am a Israelite woman of the 12 tribes of Jacob/Israel. Be Blessed everyone.

HalleluYah, praise the MostHigh in Yahushua's name ,sista you r a prophecy,alivig testament that all that the prophets wrote was true

1Yet now hear, O Jacob my servant; and Israel, whom I have chosen:

2Thus saith the LORD that made thee, and formed thee from the womb, which will help thee; Fear not, O Jacob, my servant; and thou, Jesurun, whom I have chosen.

3For I will pour water upon him that is thirsty, and floods upon the dry ground: I will pour my spirit upon thy seed, and my blessing upon thine offspring:

4And they shall spring up as among the grass, as willows by the water courses.

My eyes are open Brutha Pharoah and soon most of Israel will know and accept it. It's going to go around as a whip in a rider's hand.

As a Prophetess of Yah, I know this and you know this Man of the Most High, Prince and descendent of Kings.

Paul is talking to the Romans,

For I would not, brethren, that ye should be ignorant of this mystery, lest ye should be wise in your own conceits; that blindness in part is happened to Israel, until the fulness of the Gentiles be come in. Romans 11:25