"Zion Train" captures the spectacular accounts of several people that had trips to Heaven and Hell, and back. Join us today for a reviving trip in preparation for the age to come!!

ZION TRAIN: "Raised From the Dead"

"Raised From the Dead"

Pastor Ekechukwu was from a city called Onitsha (Nigeria), where he was the pastor of Power Chapel Evangelical Church. Nigerian pastor Daniel Ekechukwu physically died in the late evening of Friday, November 30th, 2001, was dead for at least 42 hours, visited heaven and hell during the time of his physical death, and was raised from the dead between 3:50 P.M. and 5:15 P.M. on Sunday, December 2nd, 2001 in the basement of the Grace of God Mission, located in Onitsha, Nigeria. Although some of what happened to pastor Ekechukwu is certainly extra-biblical, none of it is unbiblical. Indeed, neither the story of pastor Ekechukwu’s resurrection nor the story of your salvation is found in the Bible, making them both extra-biblical, but neither should be discounted on that basis!

On Thursday, December 29th, 2001, Pastor Daniel Ekechukwu and his wife, Nneka, had a misunderstanding that degenerated into an argument that resulted in her slapping him. He was greatly offended by this incident, to the point of not acknowledging her greeting the next morning, which was, according to what pastor Daniel said to me, an attempt on her part to begin to reconcile. Pastor Daniel admitted that throughout the day of November 30th, he angrily thought about how he would put his wife in her place when he returned home. He would not, however, make it home that Friday.

As he was driving home that evening, the brakes on his 20-year old Mercedes 230E failed as he was heading down a steep hill, and his car crashed into a concrete pillar that was built to prevent cars from going over a steep embankment. He was not wearing a seat belt (few Nigerians do), and his chest hit very forcibly against the steering wheel and its knob, apparently doing damage to his internal organs, as he was soon vomiting up blood and having difficulty breathing (not to mention that he soon lost all signs of life). Daniel was not able to remove himself from his car, but frantic on-lookers pulled him out. One bystander volunteered her car while another bystander offered to drive him to St. Charles Borromeo Hospital, not far away on the outskirts of Onitsha. Within minutes of their arrival at the hospital, a doctor began administering emergency treatment, but Daniel knew his body was not responding to it. He began praying the prayer of a man who knows he is going to die, asking God to forgive him of all his sins so that he would be ready to stand before the Lord. He also sent for his wife, Nneka, with whom he had refused to speak when he left his home earlier that day. She fainted upon hearing the news of her husband’s accident and condition, but when revived was taken by a Christian neighbor to the hospital. Daniel’s friend, Ede Samuel (whom I interviewed at length) was with her and essentially witnessed everything that transpired over the next three days. Upon seeing Daniel in critical condition when she arrived at St. Charles Borromeo hospital, Daniel’s wife burst into tears, begging her husband not to die and leave her. The doctor admitted that there was nothing he could do to save Daniel’s life (keep in mind this was a Third World hospital), and so Daniel requested that he be transferred by ambulance to Umezuruike Hospital at Owerri, where his family doctor practiced. The Umezuruike hospital was 80 km away. His wife arranged for the ambulance, and it was on the way to Umezuruike Hospital that Daniel died. Daniel was lying in the back of the ambulance while his wife was in the front passenger seat. He began to feel that he was not going to survive, and so he called for his wife to come to him. He began to say goodbye, give her instructions about certain church and personal documents, and admonished her to take care of their son and his church. She began sobbing greatly and amidst her tears strongly rebuked him for such negative statements. He was a man of God and should have faith, and not be speaking of dying! As she was speaking, Daniel saw two large angels (they were so large that he later wondered how they fit inside the ambulance---one was as big as the ambulance) who were completely white (even the pupils of their eyes). Daniel tried to speak to the angels, but one held his finger to his lips, motioning for his silence. The angels lifted him on either side, and Daniel realized that there were now two of himself. The angels were holding him under each arm of his spirit man (which was perfectly whole), while his broken body was lying below. Once they left the ambulance, Daniel became oblivious to the natural world. When the ambulance arrived at Umezurike Hospital with Daniel’s body, it was now late at night (Friday, November 30th), and Daniel’s family doctor was not there. A member of the medical staff, however, examined his body and sadly told Nneka that her husband was dead and there was nothing that could be done. So they drove to the Federal Medical Center in Owerri, but found no doctor there either. Finally they drove to the Eunice Clinic, and there Daniel was confirmed to be dead by Doctor Josse Annebunwa. There was no breathing, no heartbeat or pulse, and Daniel’s pupils were fixed. The doctor said that there was nothing he could do. A death certificate was issued at 11:30 P.M., November 30, 2001.

They then drove Daniel’s corpse to his father’s house in a nearby village, and naturally Daniel’s father and other family members were heartbroken at the sight of Daniel’s dead body, weeping profusely. Daniel’s father instructed them to take his body to Ikeduru General Hospital Mortuary, not far away. They arrived there around 1:00 A.M. on Saturday morning. The resident mortician, Mr. Barlington Manu, received the corpse. The primitive Nigerian mortuary where Daniel’s body was taken had no cold storage facilities, and so the mortician injected embalming chemicals between Daniel ’s fingers and into his feet. The full embalming would be administered in the morning. With the help of a staff member he laid Daniel’s body on a mortuary slab between two other corpses.

You need to be a member of ZION TRAIN to add comments! 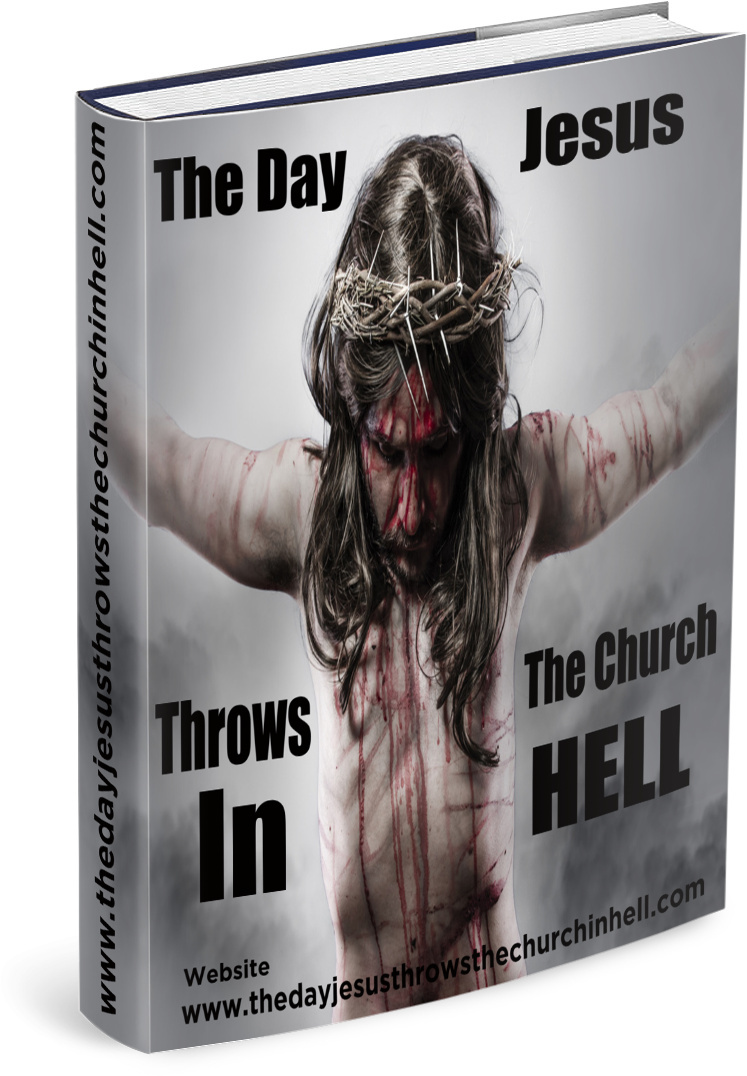 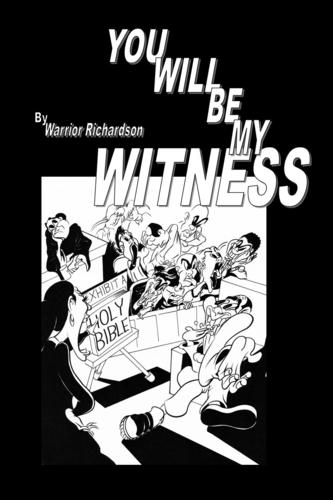 Comment by Heaven's Disciples on August 30, 2012 at 7:56pm
Heaven's Disciples Ministries (HDM) - A social network that promotes charities, disaster relief efforts, and Christian causes and issues in an interdenominational environment.