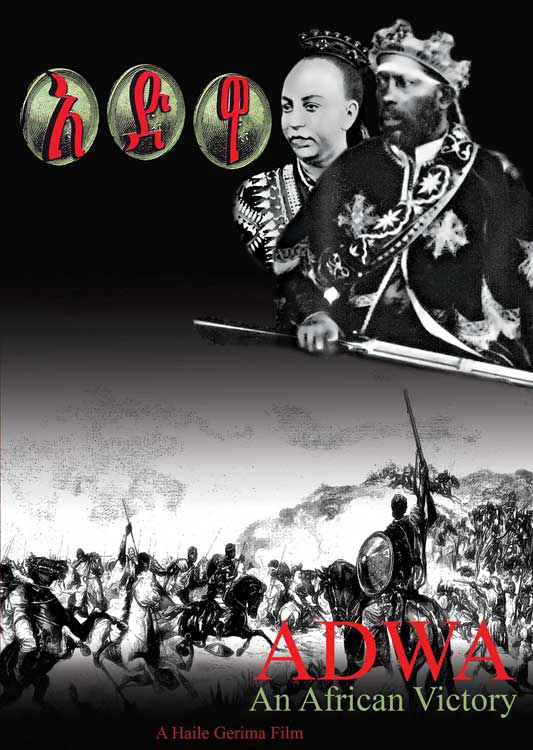 THE QUEEN'S SPEECH.
HL Deb 09 February 1888 vol 322 cc3-6
§THE LORD CHANCELLOR
delivered HER MAJESTY'S SPEECH to both Houses of Parliament, as follows:—
§"My Lords, and Gentlemen,
§"I continue to receive from all other Powers cordial assurances of their friendly sentiments, as well as of their earnest desire to maintain the peace of the world.
§"My officers, in conjunction with those of the Emperor of Russia, have completed the demarcation of the Afghan boundary in conformity with the terms of the Convention of last year.
I trust that the work which has thus been brought to a conclusion may tend to remove the possibility of misunderstanding between the two Powers in regard to their Asiatic possessions.
§"Animated by a desire to prevent the effusion of blood, I despatched a Mission to the King of Abyssinia, with the hope of dissuading him from engaging in a war with Italy.
I deeply regret that my efforts have not been successful.
§"The deliberations of the Conference assembled at Washington to adjust questions which have arisen between the Dominion of Canada and the United States are still in progress.
§"The negotiations which were commenced in 1885 with respect to the regulation of the Suez Canal have been brought to a conclusion so far as points of difference between myself and the French Republic are concerned.
§"I have also entered into an Agreement with the French Republic for the protection of life and property in the group of the New Hebrides by a Joint Naval Commission.
§"A Conference of Delegates from the Powers interested in the sugar industry was summoned in London in the autumn to consider the possibility of putting an end to the injurious system of bounties; and they have made considerable progress towards the conclusion of a satisfactory arrangement.
§"Gentlemen of the House of Commons,
§"The Estimates for the Services of this year, which will be laid before you, have been framed with due regard, to economy. You will be asked to make provision for the improvements in the defence of the ports and coaling-stations of my Empire, which have been rendered urgently necessary by the advance of military science. You will also be asked to sanction an arrangement for providing a special squadron for the protection of Australasian commerce, the cost of which will be partially borne by the Colonies themselves.
§"My Lords, and Gentlemen,
§"The measures which, at the cost of great labour, you passed during the last Session for the benefit of Ireland have been carefully carried into effect during the period which has since elapsed.
§"The result of this legislation, so far as it has been tested by a short experience, has been satisfactory. Agrarian crime has diminished, and the power of coercive conspiracies has sensibly abated. Measures tending to develop the resources of Ireland, and to facilitate an increase in the number of the proprietors of the soil, will be laid before you.
§"Your attention will be invited to the subject of Local Government in England; and measures will be sub- 5mitted to you for dealing with it, in combination with proposals for adjusting the relations between Local and Imperial finance, and for mitigating the burdens at present imposed upon the ratepayers.
§"The prospects of commerce are more hopeful than any to which I have been able to point for many years past. I deeply regret that no corresponding improvement is observable in the condition of agriculture. I commend the interests of that great industry to your attentive care, in the hope that means may be discovered for enabling it to meet more effectively the difficulties under which it labours.
§"You will be invited to consider legislative proposals for cheapening the Transfer of Land; for modifying the procedure by which Tithe Rent-c