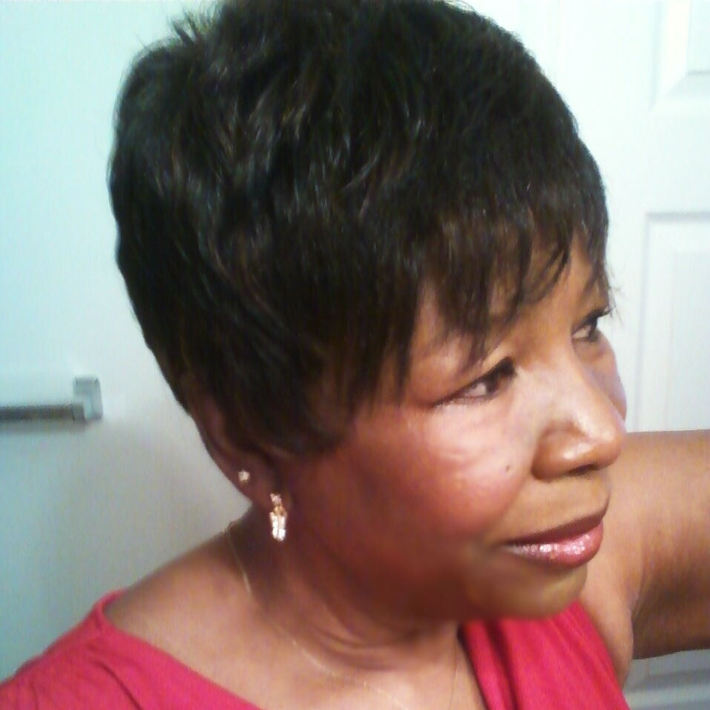 Fire On The Altar

I'm excited about the days ahead. God is bringing a mature people of Fire into His bosom. For, Our God is a consuming fire!! Fire purifies and cleanses us from mixture into pure gold. Gold represents the holiness of God's divine nature. The new life is mixed with the old self-life in our vessel. God must have pure, sanctified vessels. Gold exemplifies our measure of Christ, or our degree of holiness.

In the Old Testament, the Ark with the mercy seat above it, represented God and His Throne. God is preparing a people to inherit this Throne of Glory (1 Samuel 2:8). He raiseth up the poor out of the dust, [and] lifteth up the beggar from the dunghill, to set [them] among princes, and to make them inherit the throne of glory: for the pillars of the earth [are] the LORD'S, and he hath set the world upon them.

As God's divine instruction in preparing the Ark was to .. "make a mercy seat of pure gold".. (exodus 26:17); So, God is preparing a people of pure gold! Only such a people can stand in the Fire of His Glorious Holiness! We must be changed from glory to glory! Thank God for catapulting us toward a purity that will revel in the midst of the coals of His fiery embrace! JUDGMENT FOR THE HOUSE OF GOD

Judgment is coming to the House of God. We are about to see a work of God in the church that is the result of the Lord Himself coming in the midst of His church and judging His people. He is coming to set His house in order. He is coming to take charge! This is a sobering season in which there will be no more toleration for many things. He is bringing a fire with Him that is going to clearly expose many things privately and publicly. There will be no one in His household, including you and I, that will be untouched from the fire of cleansing that He brings. Whatever is in us is going to manifest.

Deep secrets in the hearts of men will be exposed by the Lord. Anger, hatred, jealousy, lusts, greed, perversions, pride, unforgiveness, bitterness, impure or unchecked desires, etc., all of these will come to the surface as He comes with fire. He is first giving us a chance to personally deal with it. As we melt like gold in a fire, the dross that comes to the surface must be repented of and dealt with. If we refuse to repent he will bring it to light before others, and if there is still refusal then it will become known and obvious to all. Removal is the last step for the unrepentant. We have rarely seen or known the depth of our sin and depravity before the Lord, but we are about to know it. More importantly, we are about to know His even greater mercy and deliverance of His love.

THE FIRE OF PASSION

It is truly going to be a time of weeping and mourning over sin and rebellion to the will of God. The fire of God's cleansing will also bring a fire of fervent passionate Love for God, our brothers and sisters in Christ, and a lost and dying world. This will be a time of transition the church has never seen before. This cleansing will release kingdom understanding and demonstration of power that are the signs and wonders many talk about, but never see. There is going to be "turnover" in leadership in many places where men have built with wood, hay, and stubble, and what they have built is seen for the burnable material it is. Many new voices of authority and direction of the Spirit will be raised up in the church.

In the end, Father WILL have a pure and spotless bride for His Son. Our Father in His judgments always remembers mercy.

In His Love
Kriston Couchey
http://my.opera.com/Boanerges/blog/

It's my pleasure to meet you. I'm Liza, I am nice, friendly,

Honest, reliable and optimistic. I wish to have you as a positive

Brenda Smith has not received any gifts yet

Give Brenda Smith a Gift