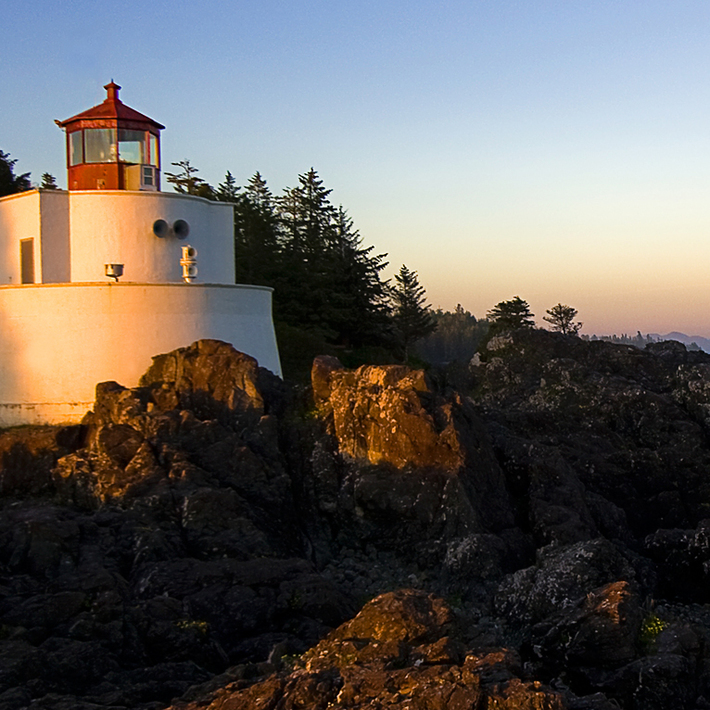 Favorite Preachers:
Too Many!!!

This video project was built using "Fashion Promo 2" Adobe After Effects Template created by Alex Zlatev who lives in the country of Bulgaria.  Template created in Adobe After Effects CS3 by the author, but my project was created in AE CS4 and rendered in HD 1080P using Sony Vegas 9.0.  I used prerendered optical flares from VideoCopilot.net.  Sound effects also from Videocopilot.  Music created from Pro Scores - also purchased from VideoCopilot.

Within this project is several other project templates featured in the video placeholders. For instance, The first project template in the first place holder is called "Urbanic" - created by "Elements" from Europe.  it was created in AE CS3 on 13 October 09; but I used the template for a seperated project called "God Vs Satan" and it was built in AE CS4 and rendered in Sony Vegas 9.0.  More information on the other other templates used within this project will be featured on my new website...

Red Ribbon
BRAVO AND GOD BLESS YOU AND YOUR MINISTRY!!!
From the Gift Store