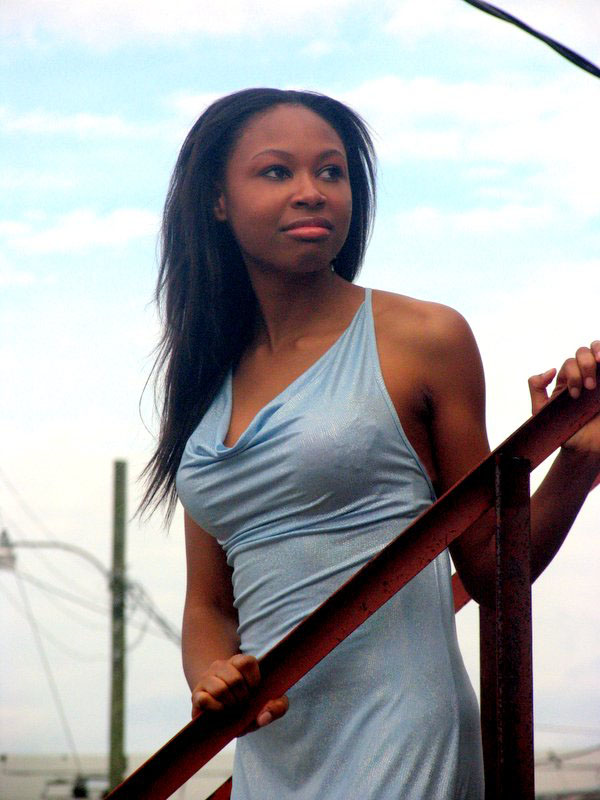 Ms Fatima Lawrence Kamara has not received any gifts yet

Favorite Preachers:
i will tell you late

Greetings to you in the Precious Name Our Lord and Saviour Jesus Christ. I am new here and I've learned your profile via www.abcpreachers.ning.com, and I pick interest in knowing more about you.

I am single female With trust, Kind, caring, honest, reliable, and optimistic to approach life!

I have a good personality and I am very friendly person! I also enjoy travel ling to new exciting places.

I will like to know you better. Beside, I have something very very important to tell you, but can not be disclosed to you in public site.

Yet, if you are also serious about me,then feel free to contact my email address box below:

( olivejacobi@yahoo.com ) for more details about me.

Thank you, May God bless you!!!

Loving you with sacred love of God !!

Pastor.B.Hosanna said…
Please send my loving greetings to your family and all the brothers
and sisters with you in the ministry.
Hope to hear from you soon…………………………….