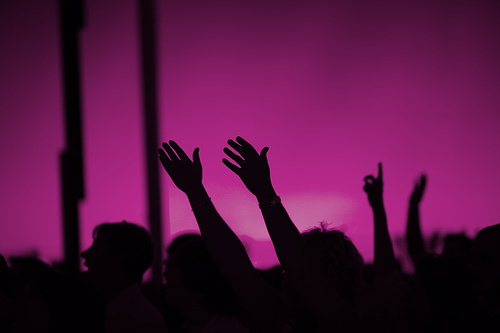 Pastor Damon Eugene Davenport Jr has not received any gifts yet

About Me: (Ministry Info, Hobbies, Fav. Music etc.)
Greetings in the name of the Lord,
My name is Pastor Damon E Davenport Jr I am 24 years of age been in the ministry for four years this past oct I answered God call at an early age i beleive in the trinity I will be married in feb of 2013 I have a lovely family Two step children and looking for god show up and show out allow me to meet new friends in the ministry and travel and spread the word of God aborad God blessing upon each and everyone that stops by this page.

Good afternoon great man of God and thank you for connecting with me. May God's divine hand of blessings continue to rest upon you and may He continue to prosper all that you stretch forth your hands to do for His glory. -M. Goodman

Pastor Davenport Jr, thank you for allowing me to be a part of your BPN family. It's truly a blessing to connect with the people of God. You can also visit me at www.margaretjacksontw.com. Please stay in touch!

Thank you Pastor Damon for your friend request. I pray many open doors for your Ministry and family. God bless you. Amen. 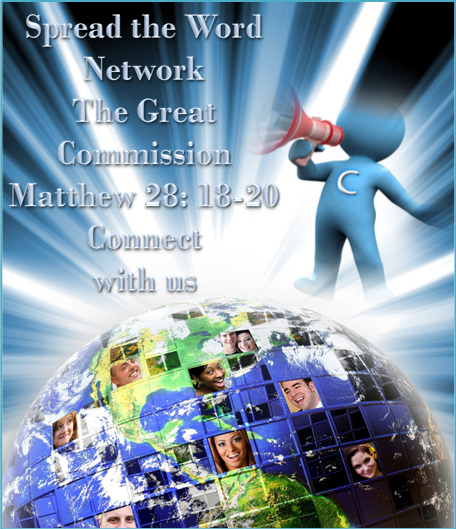