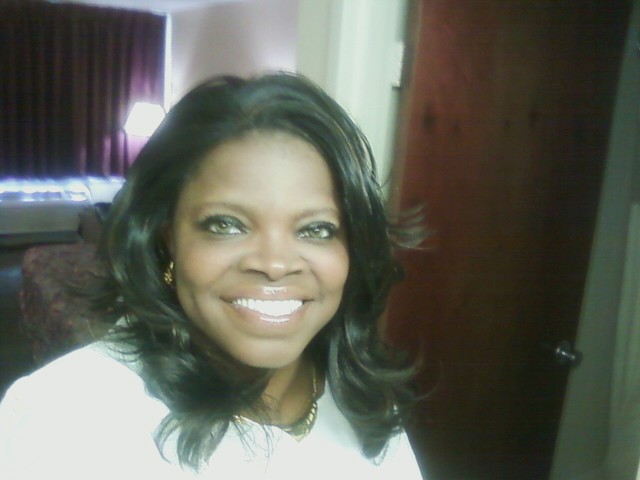 State You Live In:
LOUISIANA LA

About Me: (Ministry Info, Hobbies, Fav. Music etc.)
Intl Overseer and I am producer of my own television network broadcast. I am Hosted Director of hope of Glory I broadcast LIVE on Blogtalkradio and audio, Now I am in school of ministry @ Greater Stephen under the leadership of Pastor Debra B. Morton and Co Pastor Paul S. Morton. I attended @ Abundant Life Full Gospel with Senior Pastor Tyrone G. Jefferson.

It's my pleasure to meet you on BPN, I hope that

I wish to have you as a positive friend.

My name is Mary  Morgan, i went through your profile today in  (this site), and i picked interest in you, therefore i will like you to contact me direct with my privet Email here


So that i can tell you more about myself, and also send you my pictures,  remember that age or distance does not matter, but love matters a lot.  i am expecting to hear from you urgently.

Father GOD step into our mess today !Father GOD be our provide !Father GOD releave us of all debts !Father GOD make the crooked road straight for us !Father GOD bless us with HIS peace and joy !Father GOD cause us to rejoice !Father GOD wipe away our tears !Father GOD move our family to be of help to us !Father GODs hidden hand be seen for us today ! Father GODs blessings fall on us for turning to HIM !
''THE HOLY SPIRIT INTERVENE IN TO OUR LIFE AND SEPERATE THE DARKNESS FROM THE LIFE AND ESTABLISH THE GOOD IN OUR LIFE FOR US & OUR FAMILY...NO WEAPONS FORMED AGAINST US SHALL PROSPER BECAUSE...
JESUS IS OUR LORD''

"... HE WHICH CONVERTS A THE SINNER FROM THE ERROR, OF HIS WAY SHALL SAVE A SOUL FROM DEATH, AND SHALL HIDE A MULTITUDE OF SINS." JAMES 5:20

"... HE WHICH CONVERTS A THE SINNER FROM THE ERROR, OF HIS WAY SHALL SAVE A SOUL FROM DEATH, AND SHALL HIDE A MULTITUDE OF SINS." JAMES 5:20

Happy Holidays to you as well , www.myspace.com/darylmcgirtministry

Red Ribbon
Thanks for your friendship.
From the Gift Store