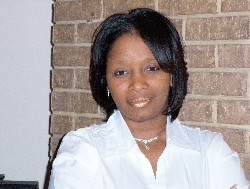 
"You have been In Labor for T00 Long”-Apostle Dr. Adrienne Williams


16And they moved on from Bethel, and there was still a distance of land before they came to Ephrathah. And Rachel began to give birth, and had it hard in her childbearing. 17And so it was, as she had a very hard time in her childbearing, that the midwife was saying to her, "Don't be afraid, because this one also is a son for you." 18As her soul departed - for she died - she named her son Ben-Oni. But his father named him Benjamin. (Genesis 35:16-18)

Mention in the Bible

“As I searched the Bible for references to midwives, my first discovery was that there are relatively few references to midwifery in the Scriptures. All of the references are found in the Hebrew Scriptures (the Old Testament). The Hebrew term translated "the midwife" ( hameyaledet) may literally be translated "the childbirth assisting woman." This term occurs in the singular ("midwife") just three times: in Genesis 35:17, Genesis 38:28 and in Exodus 1:16. The plural form ("midwives") occurs just seven times, and all in the first chapter of the book of Exodus: in verses 15, 17, 18, 19 (twice), 20 and 21. And that's it. There are just ten explicit references to midwives in the Scriptures”.
(Midwifery and The Bible Part I: Genesis 35:16-18 by Beth & Larry Overton )

The passage above is the first reference in the Scriptures to a "midwife" (verse 17). One of the questions Overton had about midwifery concerned its antiquity. The events recorded in Genesis 35 took place nearly 1900 years before Christ. It is important to note that although this is the first reference to midwifery in the Bible, nothing in the passage identifies it as the beginning of such a practice. The presence of a midwife is mentioned as a matter of fact, without introduction or explanation. In other words, midwifery as a practice was already in existence at the time of this incident recorded in Genesis. That would mean that the practice of midwifery was already in existence approximately 4000 years ago.

The Overton’s article stresses the importance of the midwife “commanding focus” this is one of Apostle Adrienne Williams’ first teachings. I found it more than interesting that in the bible the account of Rachel giving birth. As Beth Overton (a licensed midwife) I could not help but see the story through the eyes of Rachel’s midwife. Although her role is mentioned very briefly, I tried to imagine myself in her place and visualize what was happening.
First of all, like the Overtons, I tried to imagine the possible cause of Rachel's death. There are really very few scenarios that take a mother's life in labor and delivery. In such a situation, blood loss is most likely the cause of death. Because Rachel had been traveling, and also had a difficult delivery, I imagine she was exhausted from the delivery of her baby.

Midwives are trained in various ways to control bleeding. Midwives also use massage to encourage the uterus to contract. They encourage nursing because when a mother nurses, the pituitary gland in her brain releases the hormone oxytocin, which causes the uterus to contract. But there is one other very important thing Beth Overton does at all births. She makes sure the mother is focused on her beautiful new baby. The natural bonding that takes place in a normal delivery plays a big part in the body completing the task of birth. The excitement of the bonding event can keep even an exhausted mother alert.

"You have been In Labor for T00 Long”-Apostle Dr. Adrienne Williams

As I read the words of Rachel’s midwife in this story "Don't be afraid, because this one also is a son for you," I thought of Apostle Adrienne’s words. It was easy for me to picture an exhausted mother who is bleeding too much and drifting or fading out. The midwife's command was to not be afraid. She also called for Rachel to focus on her second son, in words no doubt designed to remind her of her own petition after the birth of her firstborn son, Yoseph. "And she called his name Yoseph, saying, 'May Yahweh add [Hebrew, yoseph] to me another son.'" [Genesis 30:24, LGO]

“One cardinal rule in dealing with a woman who is hemorrhaging is to keep her attention focused on the here and now. This means commanding her to stay with you, to look you or her mate in the eyes, or to touch and speak to her baby. In essence, this means the mustering of her vital force and participation, especially critical if she is drifting or fading out.”- Beth Overton, licensed mid-wife 2

I thought of how Apostle Adrienne is constantly teaching, preaching, giving scripture based lessons and life –lessons to ensure we do not miscarry, abort or deliver still-born gifts. I thought of how she assists in the birthing process of what has been dormant so long in so many. How she tries to make certain that the prophetic seed that was planted in us “before we were even in our own mother’s wombs” thrives and fulfills its purpose. I contemplated on her hard labor to make certain our labor would be unproblematic and with little bleeding. How she coaches us through this spiritual delivery in prayer, biblical studies and spiritual counseling. Symbolically sitting by our birthing beds teaching us, beseeching us to bear down, push, deliver, and give birth. Patiently waiting, instructing, praying and praising God until we have reached the point of maturity to focus and bond with our gift-child.

Every midwife is trained the importance of focus and bonding. These principles have been passed down from midwife to midwife for a long time. This is what Rachel's midwife was trying to do. These principles have been passed on since biblical times. Through God’s directives, the spiritual midwife speaks commands to focus thereby encouraging the emerging prophets to bond with their prophetic spiritual gifts and come forth into their destiny. 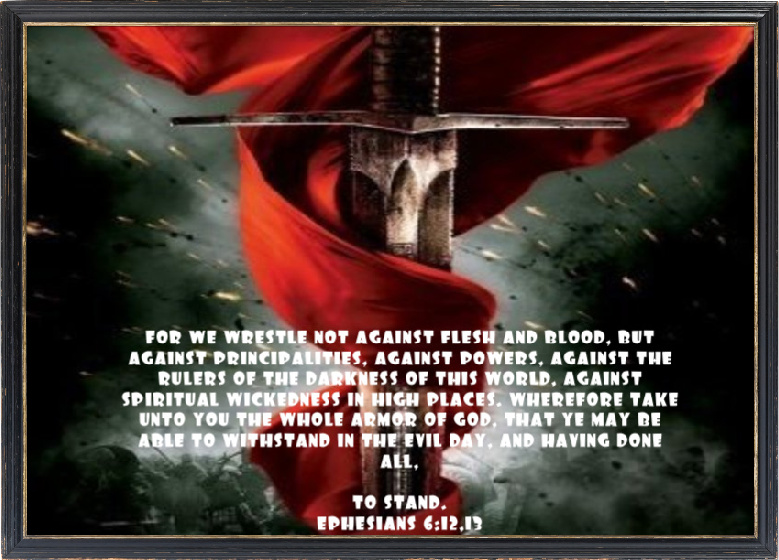 The School of Prophets

Prophetic Company – A) A group or college of prophets who share a ministerial community, interact with and support each other, and submit to one another’s professional endorsement. B) A school of prophets under the mentorship of a senior prophet. 1 Samuel 10:11; Isaiah 8:16.


To God be the Glory

Prophetess Sandra Dukes
Speaking when He tells me to Speak
Jeremiah 1: 7-19
The Word in me is the God in me