Be encouraged as you read. Be Blessed !

In conclusion. Let us not be like the Levite, who took matters into his own hands seeking
revenge for the death of his concubine. Instead let's repent in godly sorrow and put to death
carnality, the works of the flesh seeking Abba Father's forgiveness and be true and faithful 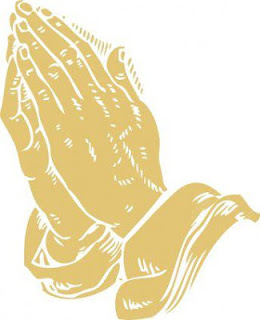 only to Him, never to be torn between two loves ever again !