It's my pleasure to meet you on BPN, I hope that

I wish to have you as a positive friend. 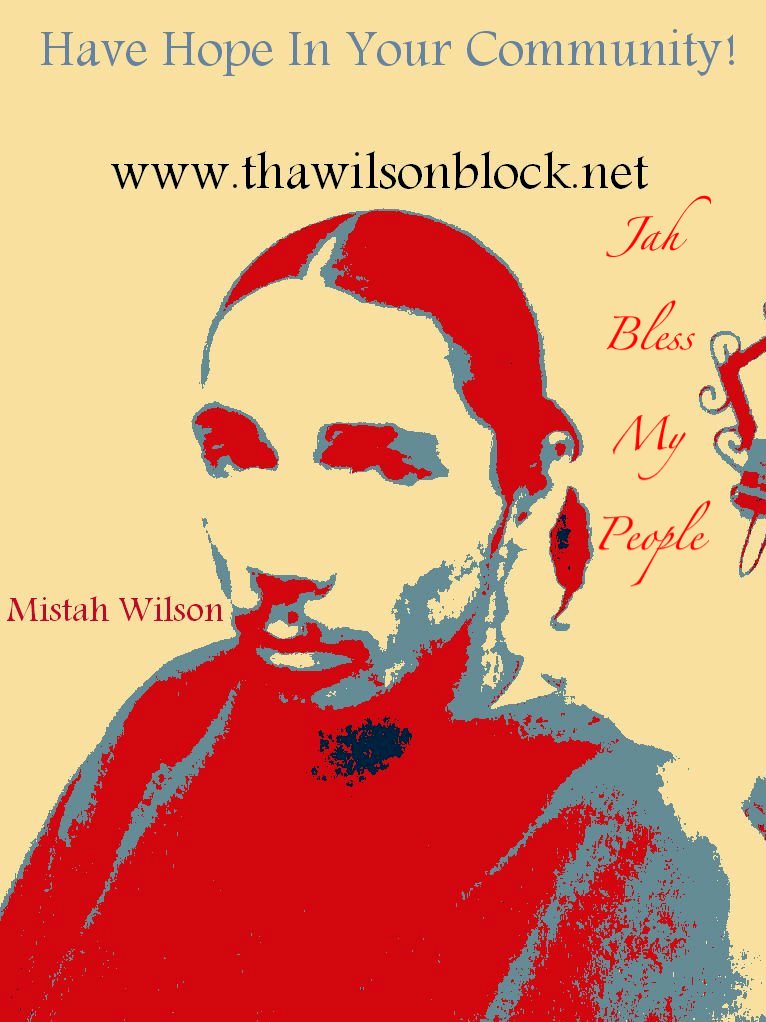 we are praying for you

Natalie Davis said…
R.I.P Jonathan, I will miss you!!!

What a pleasant surprise to know that today is your birthday.Even though i will not attend but i wish this birthday to be followed by many occasions in your life.My best wishes to you on this occasion.

Red Ribbon
Check out my website Christian Business Owners Network - a place to connect and get information and tips on starting a business . Watch for my 2011 "How to Establish and Maintain Your Business".
From the Gift Store

Please check out Maafa21 and consider showing it in your church or community center: 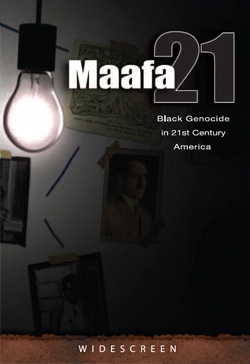 Routinely called “stunning,” “breathtaking,” and “jaw-dropping”Maafa21 meticulously chronicles the links from slavery to Eugenics and abortion. Maafa 21 shows, without exception, how African-Americans are the targets of the social elite. One African-American pastor and 1960’s civil rights activist said, “this film connects the dots in a way I never really understood before.” Another said that for the first time in his life he has a tool to educate the African-American community about the abortion lobby’s real agenda. Maafa21 was the featured film in the March 2010 Jubilee Film Festival in Selma, Al.

Shocking fact:
In a recent New York Times interview , Supreme Court Justice Ruth Bader Ginsburg told Emily Bazelon that,"....I had thought that at the time Roe was decided, there was concern about population growth and particularly growth in populations that we don’t want to have too many of"

Prophetess Latonya Leonard said…
Another Birthing Session & God 's Chance to get much more Praise And Glory Promotion Stop's when God stop's & we already know He Wont Stop...You Shall Come Fort As Pure Gold Man of God . You Been in my Spirit , & your testimony give's me Hope...Just Praise Him for the Victory.

Minister Victor Matthew Udoh said…
I will lift your request for prayers in the Church tomorrow and every woman from the Marine kingdom in your life will summit to the power of God.
More Blessings Apostle.

Apostle Ken & Robyn Coats said…
Keep your eyes on the finish line
1. Ecclesiastes 9:11 declares I returned, and saw under the sun, that the race is not to the swift, nor the battle to the strong, neither yet bread to the wise, nor yet riches to men of understanding, nor yet favour to men of skill; but time and chance happeneth to them all

Philippians 3:14 I press toward the mark for the prize of the high calling of God in Christ Jesus.
I am reminded of John the Baptist running his race I can imagine how hard it must have been to be an outcast no one to encourage him but yet determined to run the race that God set before him, he than past the baton to Jesus John 1 24-34 and Jesus through persecution beating being disrespected bruised for our iniquity took it all and yet forgave Luke 23:34 Then said Jesus, Father, forgive them; for they know not what they do. And they parted his raiment, and cast lots. And yet through persecution Christ endured it all by keeping his eyes on the finish line I can imagine him running the baton all the way to the cross with His arms stretched out like a runner winning the race saying” It is finished “I am writing this to all believers to stay encouraged love you all with the Agape love of God stay encouraged we need each other no matter what denomination you are in we are all His lets finish this race strong, lets finish clean Love you all stay encouraged
Forever indebted to the King
Pastor Ken Coats

Pastor Darryl Miller said…
***ATTENTION ALL CHURCHES AND NON PROFIT ORGANIZATIONS***
The Coalition is offering an one of a kind opportunity to 100,000 churches and non profits this years to add a tremendous amount of revenue to your church or non profit and its members. THIS IS A FREE TRANSACTION. NO INVESTMENT REQUIRED.
Please take 4 min to watch this announcement.
http://jointhecoalition.daani.us/1037/

Thanks you,
Pastor Darryl Miller
Chairman of the Board
The Coalition