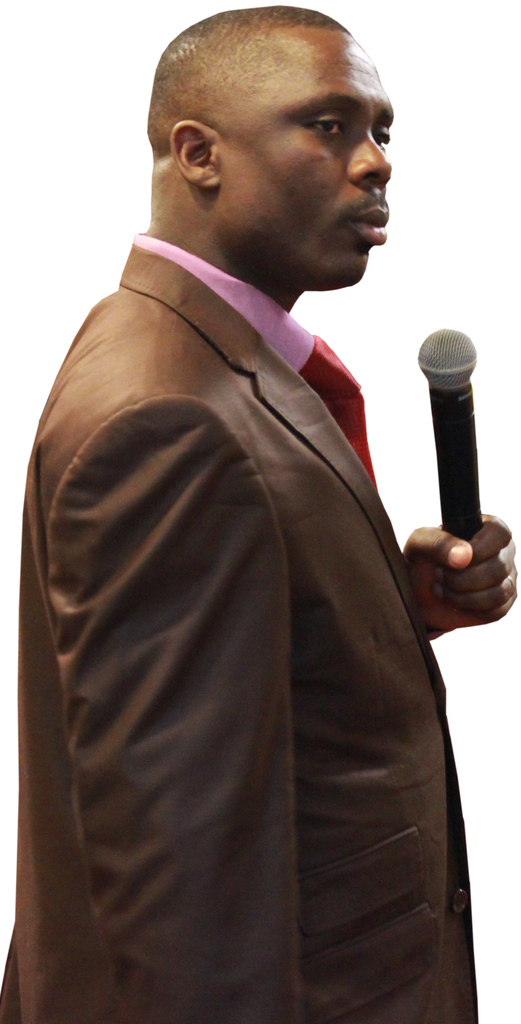 Growing spiritually without a corresponding mental, physical and social development creates a complication, which further impairs integrated effectiveness. It's on this premise that the 21st century church will be different from the church we are used to.

To impact the world effectively in the 21st century, it will demand for a holistic and integrated development of the church; mentally, spiritually, physically and socially. Jesus had to undergo development in these four dimensions to effectively engage the world of his time. (Luke 2:52)

The church has to upgrade its syllabus! And, the proclamation- approach to the gospel has to be complemented with a more intensive explanatory-approach. This is the only way the church will raise enlightened men and women, capable of representing God's kingdom on earth.

The state of people in most quarters of the church today is worrying; this is due to the absence of real quality in the messages preached on millions of pulpits around the world. The fact that anyone today can give himself a title of his or her liking, and establish a church or ministry due to the uncensored state of things within Christendom, has led to a downward trend in the quality of what the church is offering in several quarters.

The state of the Christian church today should stir up any sincere individual just like John Wycliffe, Martin Luther, John Hus, and others were stirred in their days to inspire the reformation era of the church.

In some quarters of Christendom, the church is raising people with no real depth. To them, it's all about receiving from God through the prayers and ministration of the “men/women of God.” They stay in church for years without any meaningful enlightenment, but religiously brainwashed. Every "man/woman of God" who comes around, lay hands on the same heads, year in and out for similar results. I wonder why; few see a problem with this recycling religious model, which is a direct contrast to the vision of Christ for the church. Attending the same kind of meetings and listening to the same kind of messages year in and out is not only a sign of spiritual blindness, but a religious bewitchment.

The above situation is inviting a revolution like nothing ever witnessed in Christendom. It's coming! It's at the door! It's unstoppable!

Something more revolutionary than the reformation is building up and will soon be here as a "tsunami" of people, bearing truth, love and light, to clean up the "landscape" of the Christian church. It's going to be the last Christian revolution, and afterwards; we should be expecting the return of Christ at the climax of the revolution.

This revolution is going to shake up things and would be resisted by the apostate church. Great persecution will arise from within Christendom; lurthegic religious movements will fight to stop those carrying the revolutionary fire, but won't be able to stop them. It’s not going to be a revolution of singular figures, but a mass movement of people; enlightened by truth. Determined to settle no longer in baseless ritualistic and ceremonial Christianity that offers no meaningful development.

A real revolution against baseless religion is coming. The revolution is packaged in the emergence of the 21st century church. Many masquerading under the banner of Apostle, Prophet, Evangelist, Bishop and Pastors will soon go out of business.

"And the Lord, whom ye seek, shall suddenly come to his temple." (Mal 3:1-3). Let the revolution begin! DrBenard Etta