THIS AIN'T YOUR GRANDMA'S CHURCH! 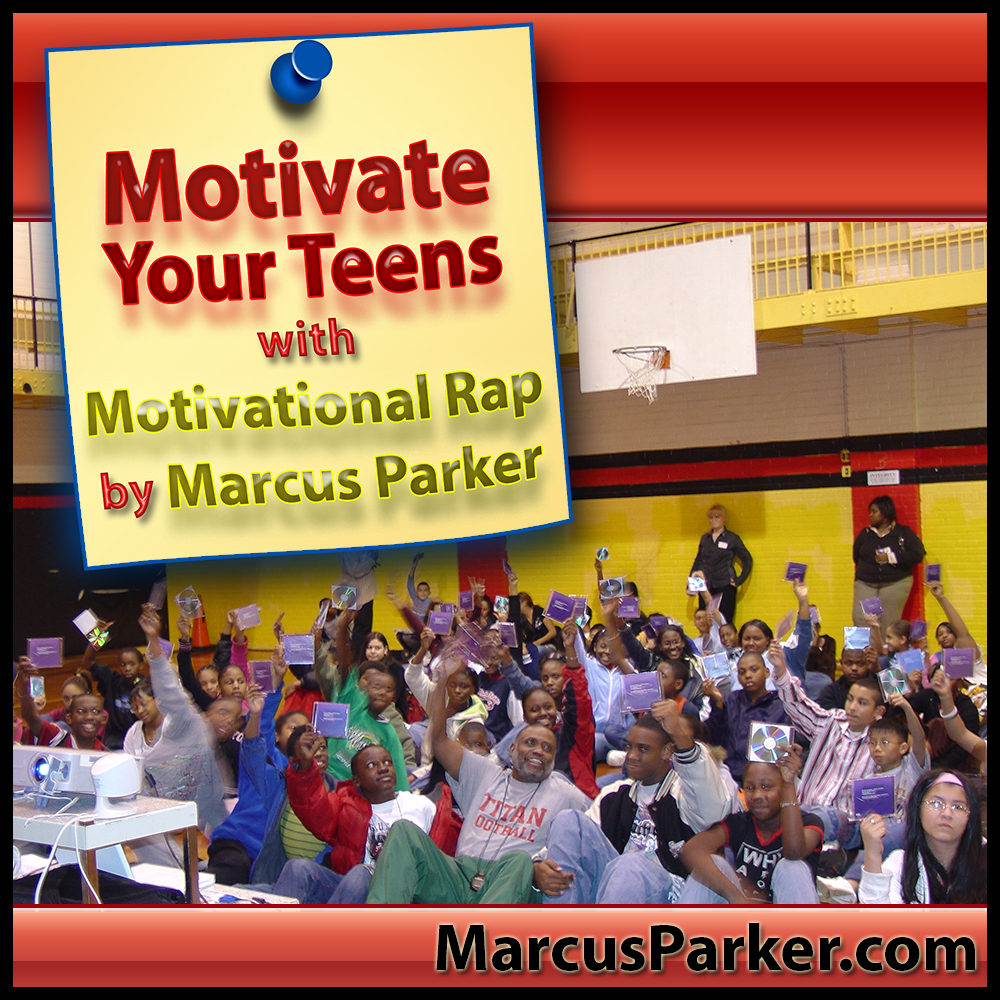 My childhood concealed many things, including sexual and mental dysfunction.

When I finally found the courage to look the truth in the eye, along with my own face, I wrote a book called "In My Skin."

It was a book about the hardship of leaving an integrated school to enter a segregated one back in the 1960s and slowly watching my life spiral backwards and totally out of control afterward.

For myself and other black women like me, a good man was any man that wanted you -- and hoping the future would bring something good.

The renewal of the mind is a serious matter, especially to those of us who have lived with child molestation, rape, theft, prostitution, alcoholism, and drug addiction. What I discovered is that it is not hard to become a co-dependent of these types of people even if you don't indulge in the activities yourself.

As a co-dependent, everything was my fault and my issue to fix. If I could make things better, everything would be alright.

It took me a long time to discover that what was broken was not fixable, at least not by me. Our family had been broken for years ... long before I was born, and there was no way I had the ability to fix something that I had nothing to do with in the first place.

“A bruised reed He will not break.”

I have something to be grateful for. The Lord did not hold my faults or shortcomings against me.

He is the Alpha, Omega, the Beginning, the End, the First and the Last, Who was, and Is, and Is to come. He is the Ultimate Healer for the most heavy of battles and casualties of our lives.

People who carry the scars of the sins of others, as well as their own scars from making choices based on hurt and pain rather than dreams and well wishes, take a very long time to heal.

Most of the time, all we need is a listening ear and a safe place to heal; and we need to give people time to pull it together.

The best mentors for bruised reeds or smoldering wicks are often “reeds” that the Lord has already restored to wholeness.

The "safe place" will not be found with those who have a form or semblance of religiosity and who have a superficial faith in God.

The Savior and Messiah is standing ever in the darkness holding a lamplight with the burning wick of an eternal flame.

Churches are not always a safe place for wounded people to recover, but those who call themselves by the Name of the Lord can be the steady hands of the Lord.

Dear Father God in Heaven, We want to thank You for being patient, loving, kind and caring even when it appears that the world has turned their backs on us. I look forward with anticipation in the healing that comes only from You to allow me to return to the glory of your grace and be a channel of it to those who have been abused and abandoned and feel there is no hope whatsoever. Selah.

So let it be written, so let it be done, in the Name of the Triune Spirit of the Father, the Son & the Holy Ghost. 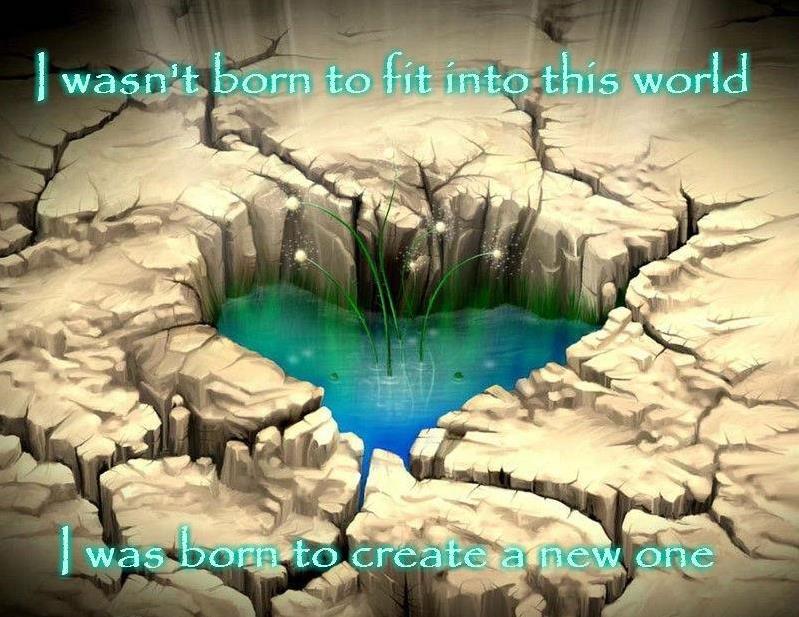