David Frazier has not received any gifts yet


David Frazier has written and recorded with various Gospel artists over 60 songs. David's music has been found on numerous Grammy, Stellar and Dove award winning recordings by Yolanda Adams, Bishop T.D Jakes, Karen Clark-Sheard and most notably Hezekiah Walker & The Love Fellowship Choir with over 24 songs recorded by this Gospel icon over a span of 11 albums. Check out the new single "Favor" from his upcoming release Psalms Hymns & Spiritual Songs III "Favor". David Frazier has been involved in music ministry for over two decades.The LA Times recently called David Frazier ”One of Gospel music’s most successful and consistent songwriters.” David learned to play the drums, piano and organ by age 16. By age 18, David was training choirs of various age groups and writing songs at his local church.
David was recognized in Brooklyn as one of the city’s premiere keyboardist and was always asked to play when Gospel artists from around the country would visit New York City. The Winans and Commissioned showcased David’s keyboard skills initially then Bebe and Cece Winans used David as Band leader for just over two years.

Upon returning from the road, David went back to work writing songs and playing the organ at church. David was asked to submit a song for a local community choir called The Love Fellowship Choir directed by childhood friend Hezekiah Walker and the rest is Gospel music history. David has written just over twenty-four songs for Pastor Walker’s Love Fellowship Choir over a span of eleven albums and twenty years. David’s songs like Power Belongs to God, Second Chance, We Made It, Do you know Jesus, How Much We Can Bear and the church anthem I Need You To Survive have garnered Pastor Walker three Grammy awards, four Dove awards and four Stellar awards respectively.

David has been nominated for two “Song of the year” Stellar awards and one “Traditional Song Of The Year” Dove award nomination. David owns God’s Music Inc., a ministry one-stop company started in 1989 that houses David’s publishing arm that owns sixty-two songs in the Gospel music genre. God’s Music Inc. is also a production and consulting firm that assists Pastors, Music Ministries and Churches with recording projects and the building of a marketable Music/Worship ministry prepared for the Gospel music marketplace. “

After co-producing and arranging on The Love Fellowship records and having worked on so many projects over the years, I feel like I have somethings to share that will be a blessing to the body of Christ.” Gospel artists like Yolanda Adams, Karen Clark Sheard, Bishop T.D. Jakes, Bishop Paul Morton, Juanita Bynum, Colorado Mass Choir, Jonathan Nelson and others have all used David’s songwriting and production skills over the past twenty years.

David is the author of Send For Me A Minstrel, a book on biblical music ministry principles published by his company. The book is now in it’s sixth edition with copies around the world. David has also created The Psalms, Hymns & Spiritual Songs series of music. This music is representative of David’s desire to fulfill the need for biblical worship music for the church that is sometimes hard to find. “My prayer has been that God would bless me with a song that would bless his people

This is one of The Most Devastating, and Powerful New Christian E-Books Online.  Every single Pastor or Minister of The Gospel should read this. It's Biblical and very sound in nature. Visit www.theblackwomanisjudas.us    You will not be disappointed. 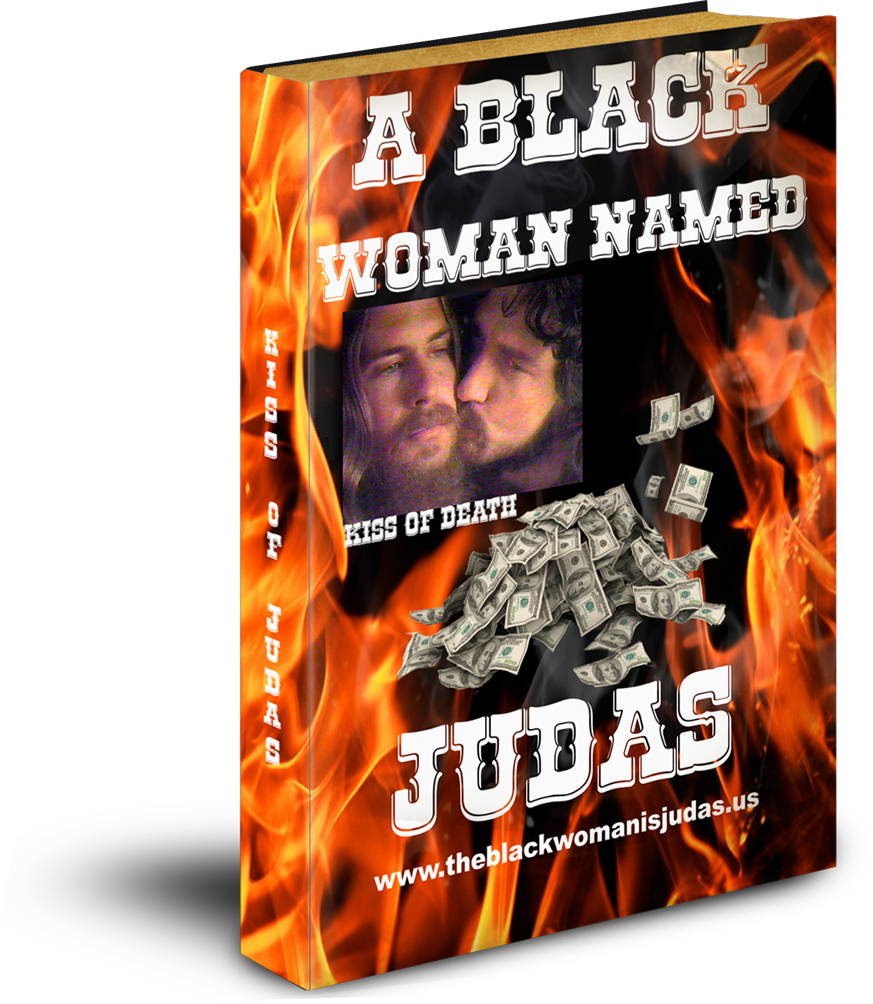 Greeting in the name of Jesus Christ,I'm very delighted to write you msg via www.abcpreachers.ning.com, I am Elizabeth George. I am single and God fearing lady, and optimistic approach to life. I do love to travel to new and exciting places!“ Distance, Age, or Religion is not a Problem for me: I'm very open minded person, not a spiritual blinded. I also enjoy all aspects of nature and I also love the work of ministry, singing, writing and my favorite music is gospel! Kindly reply to my same personal email below ( ejacobi87@yahoo.com ),  so i can send you my photos and share more important issue with you in details. I hope to hear from you soonest, Thanks and Cheers.

EarthAngel Divine said…
Welcome to BPN and let me know if you need help with uploading pics, music, or placing content on your page and I'll be happy to help! If you're interested, I promote natural products and I'm a Distributor for a Company that has Herbal and Botanical Applicators that help you to lose inches in as little as 45 minutes and they help you to lose the weight and keep it off naturally, without dieting or exercising. Use one Applicator every 72 hours and use the Defining Gel everyday for beautiful skin. It's not only for people that want to lose weight but it's also good for smaller people as well because the products detox, firm, tighten and tone the body. I love the products because they are all natural and God is Nature! To me the products are a God-Send because I've struggled with my weight for many years; perfect for Men and Women! The products are helping me, so now I'm sharing it with others. Please contact me for more info, thanks! ~EarthAngel~ tweetieterrell@aol.com 540-650-5992

A.IMMANUEL BENJAMINE said…
http://www.flickr.com/photos/babiyatha_mission/
http://babiyathamissionindia.ning.com/profile/AIMMANUELBENJAMINE/
nice to meet u I am pastor.a.immanuel benjamine from india please pray for us see pictures and vidios in our page amen its all from india

TAN kpan roger said…
Hello dear brothers in Christ
I wish you, dear new entrants into our platform, the well came in this wonderful group; GMWA - Gospel Music Workshop Of America Members for the sole glory of our LORD JESUS CHRIST.
Very good week in Christ and be in life with us because for the second time we celebrate THE WORLD OF LIFE. Join us by visiting our website which is: www.lajouneemondialedelavie.org or write to Reverend EBO CAROLE ELIE to E-mail address: lesamisdelavie@yahoo.fr.
I wish you life.

clarence Shackelford said…
Hello my name is Clarence Shackelford, owner of Kingdom Broadcasting Network - Please send me a DVD of one of your message so I can broadcast it on TV in TX & LA. Mail it to Kingdom Broadcasting Network - 320 N Glenwood - Tyler, Texas 75702 - See www.KingdomFirstTV.com - Office number (903) 526-5327 - We are also looking for Gospel Music DVD's as well.