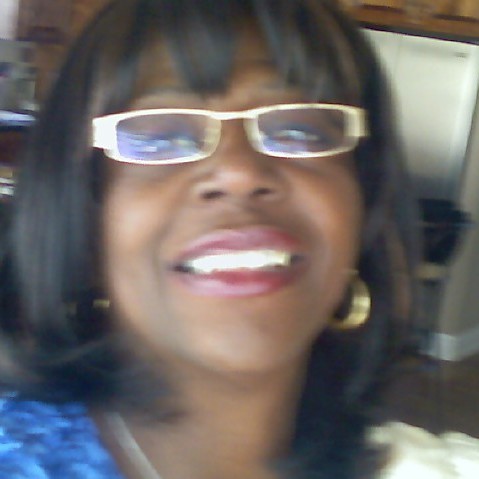 Evangelist Mary Malone has not received any gifts yet

State You Live In:
MISSOURI MO

About Me: (Ministry Info, Hobbies, Fav. Music etc.)
I have been in the ministry since 1977. I have served as pastor, and in every other office except deaconess. I hosted a gospel radio show and currently and working in the prison ministry, choir, alter worker and associate ministry in the church I attend. I love to preach, sing, read, travel and most of all I love God. I am a single Ruth looking to be found by my Boaz.

Honor and Peace! I welcome this opportunity to fellowship with you. Do add me as a friend so we can chat. A basic factor leading to the decline of spiritual discernment in the church is a widespread failure to interpret Scripture properly.  Hermeneutics - Bible interpretation is an exacting science.  Good preaching depends on careful hermeneutics.  But too many preachers in today’s church ignore the meaning of Scripture altogether.  Pulpits are filled with preachers who are unwilling to do the hard work necessary to interpret Scripture properly.  They pad their messages with stories, anecdotes, and clever outlines - all of which disguises the weakness or lack of biblical content.

Certainly application is crucial, but careful interpretation must always come first.  To attempt to apply the word without understanding is sheer stupidity.  Unfortunately, the standard has sunk so low today that even well-known Christian leaders can twist Scripture beyond recognition, yet no one seems to notice.

Bible interpretation is a skill that requires diligent work, an understanding of the meaning of the original languages, a working knowledge of grammar and logic, a grasp of the historical settings, competence in theology, and a broad understanding of the whole of Scripture.  Those who lack expertise in Greek and Hebrew must be all the more careful, checking commentaries, dictionaries and other study helps to analyze the text as carefully as possible.

One man who pastors a church of several thousand people recently preached a message on Acts 26:2, Paul’s defense before Agrippa.  Paul said, “I think myself happy, king Agrippa, because I shall answer for myself this day before thee touching all the things whereof I am accused of the Jews.”  This man pulled out the phrase “I think myself happy” and preached a sermon the importance of positive thinking in the midst of adversity!  But Paul was not telling Agrippa anything about positive thinking; he was saying, “I consider myself fortunate (NASB) to be able to make a defense.  That preacher had corrupted the intent of Paul’s inspired words because he was using the verse out of context to teach an unbiblical doctrine.

The person who is not a diligent student cannot be an accurate interpreter of God’s Word.  Scripture indicates that such a person is not approved by God and should be ashamed of himself (2 Timothy 2:15).