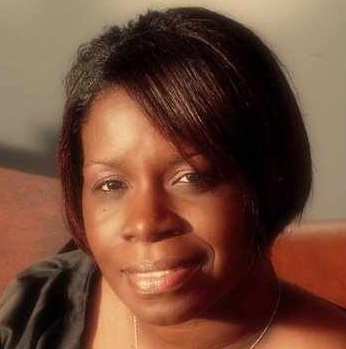 The Prophet's Mantle Group is committed to providing information, teachings and insights, into the realm of the prophetic, to those called to the Office of the Prophet, or other areas of prophetic ministry and assignments.See More
Feb 9, 2022
82 Comments 7 Likes 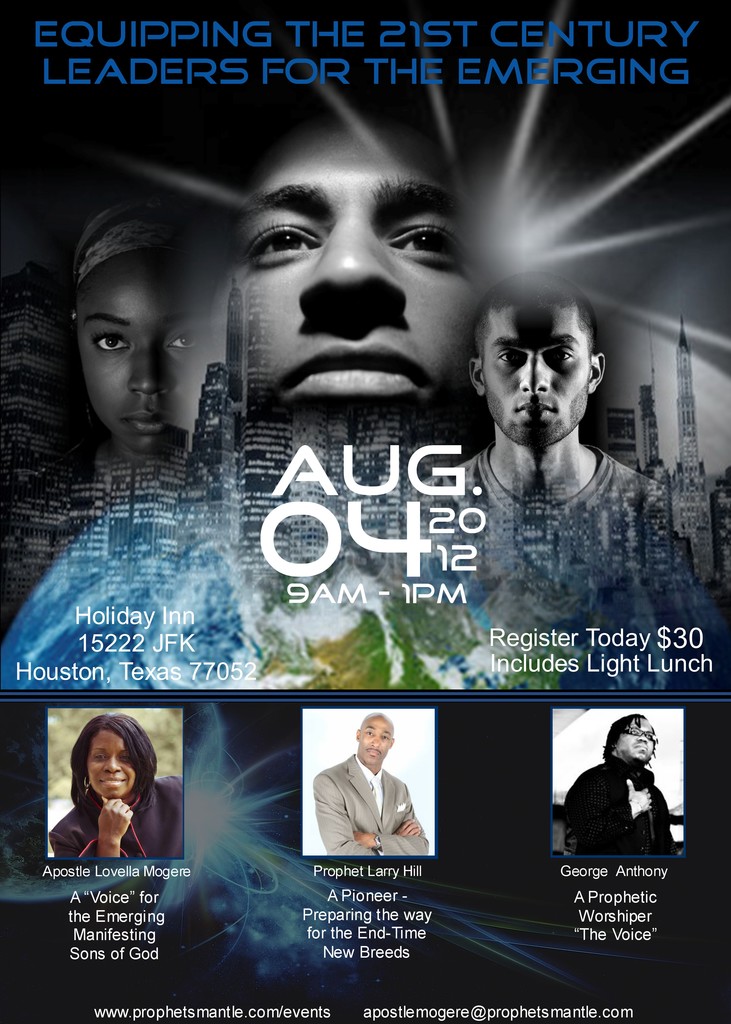