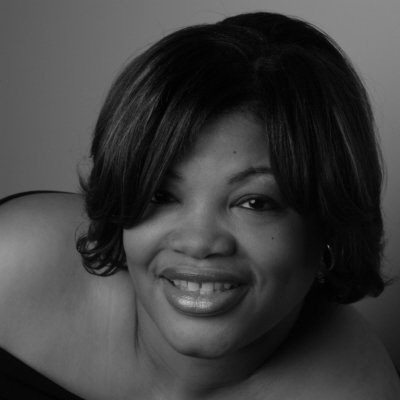 Minister Cynthia Braboy has not received any gifts yet 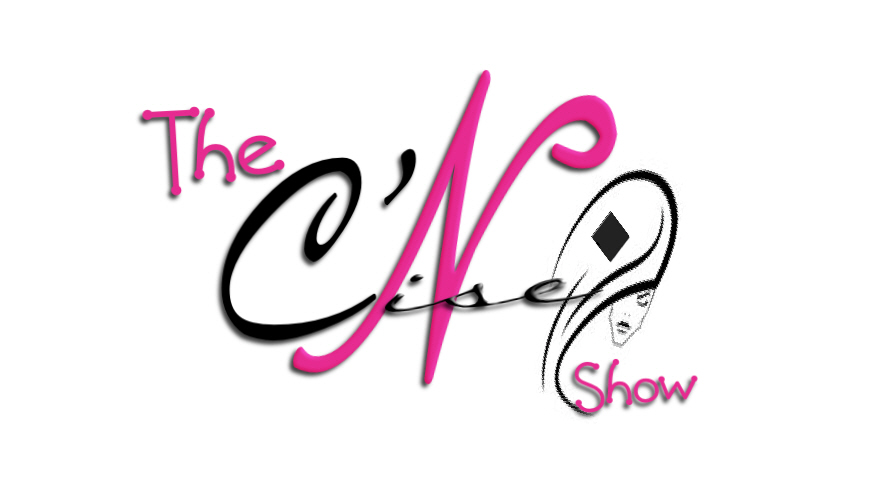 Are you looking for quality advertisement on an economy budget? See what a $125.00 of advertisement can do for your business. Reach your target audience; connect with over 2.5 million customers.

The average American watches more than five hours of TV a day and the average American household have two televisions! It is a well-known fact that TV is one of the most powerful and influential medium that can penetrate any given market.

Estimated 1.4 billion people use the internet daily; amongst them 64 percent have made purchases as a result of online advertisement within the last 6 months. Average users are estimated to spend nearly 14.5 minutes on magazine sites per visit, browsing through articles and various features.

Chicago’s television have been the catalyst to the explosive growth and expansion for many local and national organizations who have tapped into the tremendous possibilities offered by advertising in the nation’s third largest metropolitan market, Chicago, Illinois. If you are ready to go to the next level and beyond, purchase your logo Ad today!

Don't forget to check YOU out at: www.youmagazine.info

The Trailer has been official replaced by the Ancient of Days Cinematic trailer but I uploaded it, anyway to showcase another Adobe After Effects template.  This video was created on january 15, 2011 and illustrates the consequences of mankinds unbelief in the Ancient of Days, the Son of the Living God - Jesus Christ.

As I watch and pray, and I look around at what has happened over the past 25 years, and especially over the past five years, I see a pathetic and spiritually helpless population nearly void of discernment.  It is a population that has been taught and conditioned to live in the realm of error while being embraced by the governance of a spiritual “big brother,” who is there with polluted religion, a controlled educational system, a false economic system, an abundance of perverted entertainment, and everything else that is needed to make sure that the people get the error right and perpetuate the clandestine plan of Satan.  The sad shock of it all is that we are not seeing a dabbling interest in this global enterprise of Satan by the people he seeks to control.  We are seeing a fatal embrace of damnation.  It is a condition that cries out for the righteous judgment of the Almighty Creator to fall upon a creation run amok.  We are now, in these last days, beginning to see the wrath of God poured out on creation, as the coming judgment of all mankind draws near.  Our Lord Jesus told us to lift up our heads for our redemption draweth nigh.  We find these words in Luke 21:28.

Hello sister how are you today? I hope is well with you over there, i need help i wouldn't lie to you is not well with me this time, if there is a means you can help me please do so for me God bless you bro.

Hello, Minister Braboy.  If you mean, how was I able to embed the video on your page, I did so through Youtube's embed app.  I just copied the app and pasted it on your comment page.  As for the video, itself, I used Adobe After Effects CS4 program and rendered it in High Definition 1080P using a program called Sony Vegas.  The template is from Videohive.net....