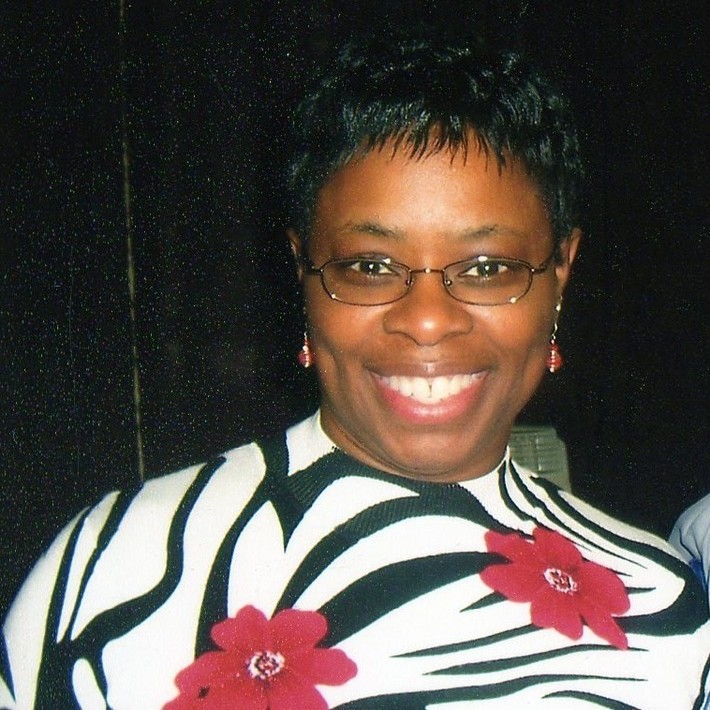 Tamara M. Devorce has not received any gifts yet

State You Live In:
CONNECTICUT CT

About Me: (Ministry Info, Hobbies, Fav. Music etc.)
I love the Lord and everything that He is doing in my life and the lives of others. I love preaching and teaching His gospel. I love the power of the Holy Spirit when the captives are being set free. Not into titles, but the Lord has called me to be an Evangelist.

I took an Evangelism Course and graduated June 2008. Recently licensed to preach to gospel April 2009. I host a television show on public access TV called C.H.A.T. (Christian Having A Talk). I serve on the ministrial staff at my current church. I am on the intercessory prayer team, president of the Women's Ministry, teach Sunday School to the youth and the adults, and on occassion Bible Study. I mentor and counsel others. I serve on the Praise and Worship team and sing with the choir.

My favorite saying is "Yes Lord!"

Bishop Dr. R. G. Gatling, Sr ("The Happy Preacher") said…
Hey Sis. Sorry I'm just getting to you. I had been locked out of this site for a long time because I could not remember my information. I just found it and the first person I saw was YOU!! Great. Lets stay in touch. i enjoy our fellowship. I think I am booked to be with you all sometime soon. I'll check with my secretary. love you.....always

Pastor Arlee Turner Jr. said…
The Truth War is not a mere wrangling between competing earthly ideologies. It is not simply a camp-aign to refine someone's religious creed or win a denominational spitting contest. It is not a battle of wits over arcane theological fine points. it is not an argument for sport. it is not like a school of debate, staged to see who is more skilled or more clever in the art of argumentation. And its certainly not a game! It is not anything petty, personal, mundane, or ego related. What we are called to defend is no less than "the faith which was once for all delivered to the saints."

Abraham Israel said…
Name of the Creator As The Father is יהוה "YHWH"
and His Son’s Name is יהוה "YHWH" Note: The Father & Son Name Are The Same! (John 5:43) They Are ONE!
"Pronounced Yahweh"
Encyclopedia Britannica
Yahweh - the God of the Israelites, his name being revealed to Moses as four Hebrew consonants (YHWH) called the tetragrammaton. After the Exile (6th century BC), and especially from the 3rd century BC on, Jews ceased to use the name Yahweh for two reasons. As Judaism became a universal religion through its proselytizing in the Greco-Roman world, the more common noun Elohim, meaning “god,” tended to replace Yahweh to demonstrate the universal sovereignty of Israel's God Yahweh over all others. At the same time, the divine name Yahweh was increasingly regarded as too sacred to be uttered; it was thus replaced vocally in the synagogue ritual by the (Jews) Hebrew word Adonai (“My Lord”), which was translated as Kyrios (“Lord”) in the Septuagint, the Greek version of the Old Testament. 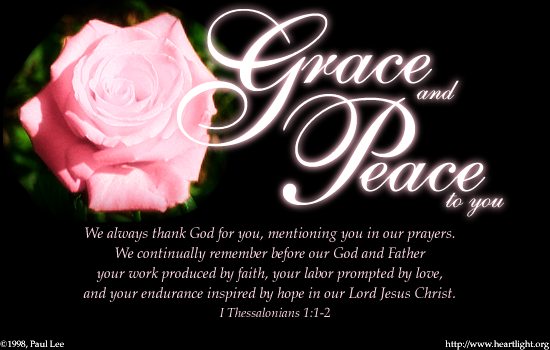 Abraham Israel said…
Good Day My Wonderful Love One!. A Brother ask me if i had did some studying on Lord & Jesus? I appreciate his question in regards to Lord and Jesus. Because people just don't ask that guestion or study it to know; Moreover Here Are The FACTS; When you look in the Strongs Exhaustive Concordance of the Bible or the King James Hebrew/Greek Key Word Study Bible, Under the reference Lord there is a Hebrew code, 3068 יהוה which is YHWH. And concerning Jesus, go to the Greek Dictionary in the same reference book there is a Greek code 2424 which will take you to the Hebrew code 3091 which is Joshua,
which will take you back to the Hebrew 3068 יהוה which is YHWH. Note,when you read and apply the principles of 2 Timothy 2:15 You will know these facts That Joshua,
Jesus, Isaiah, Lord, Jehovah, John, Jonathan, and other names or titles will ALL
take you back to Hebrew Code 3068 יהוה YHWH. Moreover, I come in truth. All I ask is that you consider to study the facts and be blessed. And go and wake up your family and continue to be blessed. Praise Yahweh, Your Dear Brother Abraham

Please accept my invitation to add me as a friend and connect with 26,500+ black professionals that are supporting each other's businesses (churches are welcomed). It is a powerful group with lots of benefits and opportunity to connect with other powerful black professionals and their families all around the world. We officially launched the BBN in Atlanta, GA, August 29th. It was truly a historical event and the kick-off of our worldwide movement toward economic empowerment. "Marcus Garvey began this mission in the early 1900s when he united millions of Black people all over the world, and got everyone being, buying and building Black. With the great reach and power of the Internet, we aim to further his accomplishment."

This is one of the hottest, new websites on the Internet, called www.globalblackbusinessnetwork.com. Black people are uniting to network and support black businesses. It's really great. If you’re ready to be a part of a movement that will create wealth in our communities (that means you) I encourage you to click on the link, JOIN and list yourself (for FREE) for exposure and reach for your products and/or services. If you don’t have a business, you can come in as a consumer and be able to find and buy black products/services from our black businesses (join for FREE). Visit the site and check out the businesses where brothers and sistas are part of this GROWING movement to “Buy Black”. Please share this with other positive brothers and sistas. 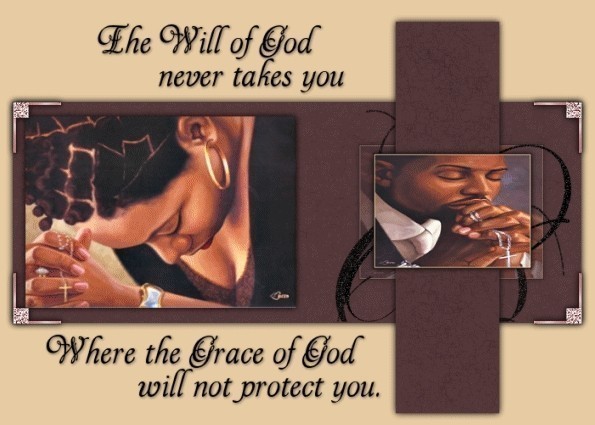 I WOULD LIKE THAT WE BECOME REAL CLOSE FRIENDS ,IT IS A GOOD THING TO HAVE A FRIEND THAT YOU CAN DISCUSS ANYTHING WITH AND FEEL IT THROUGH AND THROUGH...........farleyministries@aol.com you may e-mail me or 662-385-0806
DR. ROY KENNEDY FARLEY JR.