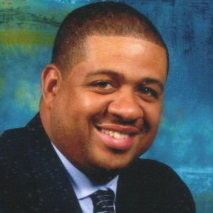 We are committed to providing training programs to the body of Christ and support for those called to ministry.
Aug 8, 2021
61 Comments 3 Likes

We are committed to providing training programs to the body of Christ and support for those called to ministry.
May 21, 2020
61 Comments 3 Likes