GETTING A CORRECT BIBLICAL UNDERSTANDING ABOUT THE MINISTRY OF THE APOSTLE 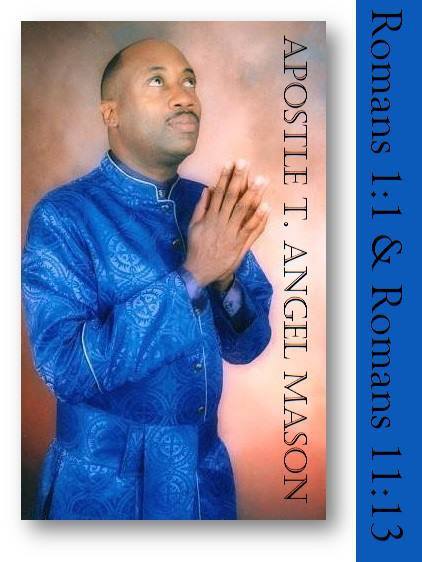 The Lord has set me apart for the work... where unto He has called me (Acts 13:2-4) and anointed me with the Holy…

To All Leaders Obedience # 4

Obedience. Few of us like to roll that word off our tongue . After trusting and repentance , obedience represents the crucial link to a personal relationship with God. When you and other church leaders are obedient to God the Father ---just as Jesus was ---you , too , have an opportunity to be more like the Father , to show your true love for Him , and to see God draw others to Himself through you . Since spiritual transformation is… 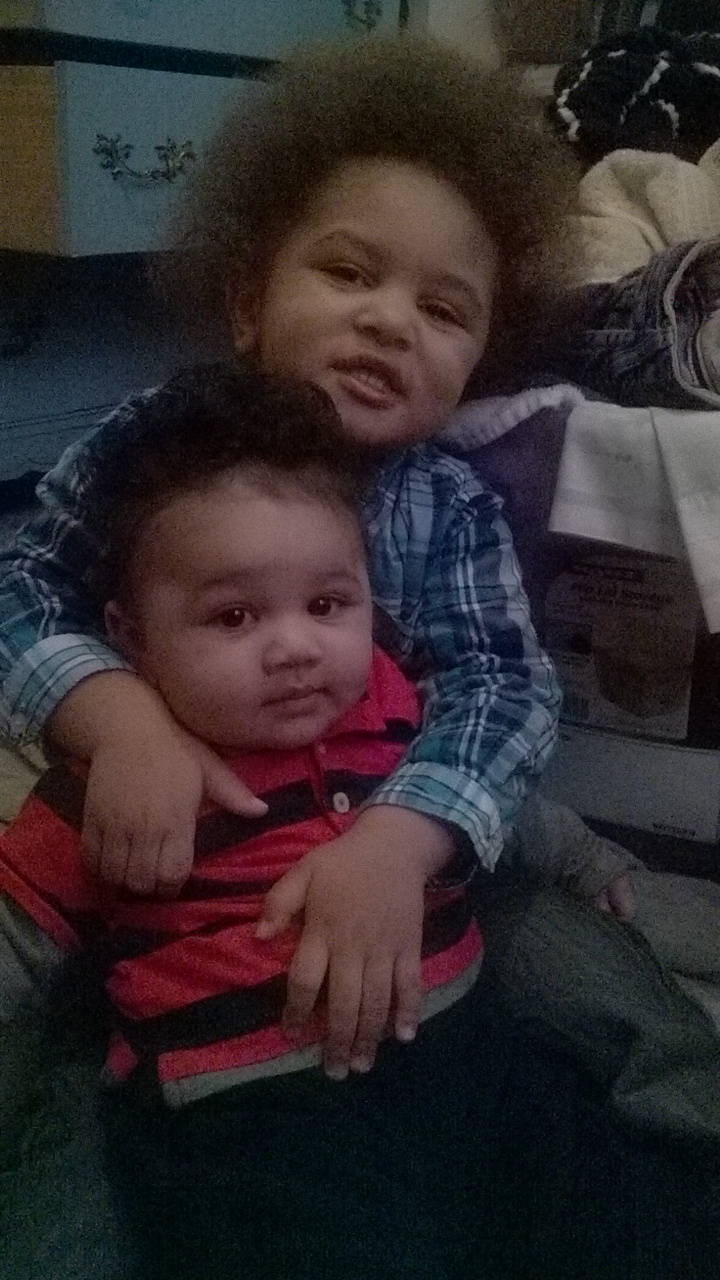 James 5:1-6
RICH OPPRESSORS WILL BE JUDGED IN THE ENDTIME


Come now, you rich, weep and howl for your miseries that are coming upon you! Your riches are corrupted, and your garments are moth-eaten. Your gold and…

The Purpose of His Glory

The purpose of His Glory is not just for us to bask all day in His Presence, although it is available to us on  His  Holy Mountain, but for the work of the  Kingdom of God. There is an enemy that is loose like a roaring lion, that is destroying God's people. God is omnipresent. David says it best in Psalms 139:7,  "Whither shell I go from thy Spirit ? Or whether shell I flee from thy presence ? If I ascend to Heaven, thou are there ! if Imake my bed in Sheol, thou art there…

These words taken from Paul's writings in 2 Timothy 4:2 challenge his son in the ministry to not let a moment occur that he was not able to preach the word to those who stood in need of the word of God. Peter's writings in 1 Peter 3:15 declare we are to be ready always to give an answer to every man that asketh you a reason of the hope that is in you with meekness and fear:

Some things have got to change

This has been an interesting season in the ministry in my life. At a time where most believe I should be locked down pastoring a growing church in a big city and continuing the climb upwards on their perceived ladders of ministerial success, I am instead observing church life again from the perspective of a worshipper and a member. Don't get me wrong, I preach whenever I am offered the opportunity to preach. But as far as pushing hard to be the pastor of a church, I have chosen to return to…

Been in sync with one another

Been in sync with one another

"Now the God of patience and consolation grant you to be likeminded one toward another according to Christ Jesus: That ye may with one mind and one mouth glorify God, even the Father of our Lord Jesus Christ." Romans 15:5-6 KJV

"That's exactly what Jesus did. He didn't make it easy for himself by avoiding people's troubles, but waded right in and helped out. "I took on the…

I have not been here in quite some time but I have a very good reason. I went back to finish my studies in 2011 at Georgia State University at 59 years young, after having paid my previous student loans off after 24 years. It was like riding a big cumbersome bicycle blindfolded.  The library system was totally renovated and there were computers everywhere, nothing like the 1988-90 Georgia State I initially transferred to.

Let me back peddle…

God commissioned us to  Deliver,Train and equip Believers in orthodoxy and orthopraxy and releasing them to confidently inspire their communities for JESUS CHRIST through possessing their possession on earth. Obadiah 1;17, Matt. 7:16

QUOTED OF THE DAY

“There is an Indian proverb that says that everyone is a house with four rooms, a physical, a mental, an emotional, and a spiritual . Most of us tend to live in one room most of the time but unless we go into every room every day, even if only to keep it aired, we are not a complete person.”

Step out of the shadows and walk in the light.  Evil forces abound and seek to take advantage of any weakness.  I will give you wisdom and the discernment to know the difference between good and evil, says the Lord.  Do not be afraid.  Let Me lead you in the way of righteousness and peace, and I will keep you under the shelter of My wings.

SPOKEN WORD
Psalms 61:4 I will abide in Your tabernacle forever; I will trust in the…

And he said unto me, My grace is sufficient for thee: for my strength is made perfect in weakness. Most gladly therefore will I rather glory in my infirmities, that the power of Christ may rest upon me.
2 Corinthians 12:9

I want to encourage someone today.  Maybe you recently suffered a LOSS or DISAPPOINTMENT or PAIN remember He is faithful who promised never to leave us no forsake us.

Receive your victory and deliverance you may have to take BABY STEPS BUT WALK IN IT.

The mind of sinful man is death, but the mind controlled by the Spirit is life and peace. - Romans 8:6

The mind of sinful man is death, but the mind controlled by the Spirit is life and peace. - Romans 8:6 PRAYERS of FAITH THAT PROTECT
Your Family and…

I Heard the Lord said, if you would fully received Me, i will give you the power to become the sons of God, even to those who believe in My name, who were born, not of blood nor of the will of the flesh nor of the will of man, but of God. Rise up above what your fleshly eyes can see and allowed me to take you into another dimension in a remnant of wonders. In this remnant it will leave you amazed. For i can do abundly and above all of what your human / fleshly…

SPOKEN WORDBut as many as received him, to them gave he power to become the sons of God, even to them that believe on his name: Which were born, not of blood, nor of the will of the flesh, nor of the…

January 11
Psalms 5:3
My voice shalt thou hear in the morning, O Lord; in the morning will I direct my prayer unto thee, and will look up.
The sun had just begun to climb into the sky, and the dew shone brightly on the field below. Though not ordinarily a morning person, Ann always loved those special times when she rose in time to see the sunrise. On mornings like this, who could doubt that there is a God? Ann's heart filled with a joy beyond words, and nothin…