A Blended Family is defined as either a husband or wife who has had a child or children from a prior relationship. After being married for over 20 years, my wife and I never thought about the dynamics that comes along with blending two families together.

Before blending a family together, you must consider the other parent that is outside of your current marriage. If you are apart of a blended family, I would love to hear some of your… Continue

The Art Of Forgiveness.. ( REPOST )

The Art Of Forgiveness.. ( REPOST )

.As humans, we sometimes find it hard to forgive those who hurt us. We're either too proud or stubborn and would rather ignore the situation and hold a grudge. Unknown to us, this just causes bitterness in our hearts or even creates health problems. I believe we are spiritual beings experiencing human life to learn lessons, to grow and become more aware of our connection to our soul and God. To forgive those who hurt you can only bring peace in your…

What Does "Touch Not My Anointed" Really Mean?

No minister is above reproach, to often today’s “prophets” hide behind “Touch not mine anointed” of course taking the verse totally out of context. Paul rebuked Peter for the way he treated Gentile believers, The Bereans told Paul they would check the scriptures to verify what he said was TRUTH….my point is if Peter and Paul were NOT above reproof and reproach…why are these celebrity preachers today above reproof and reproach? Again the problem is too many Christians don’t…

If you will, allow me to share what the Lord put on my heart and on my mind today. Jeremiah 23:29 Is not my word like fire? Saith the Lord, and like a hammer that breaketh the rock in pieces? God spoke this word to Jeremiah regarding false prophets who promised his people prosperity even while the people walked in their willful disobedience. God was letting Jeremiah know that his word was able to cause the most hard hearted individuals to become contrite and broken. For th…

A Message to the People of God 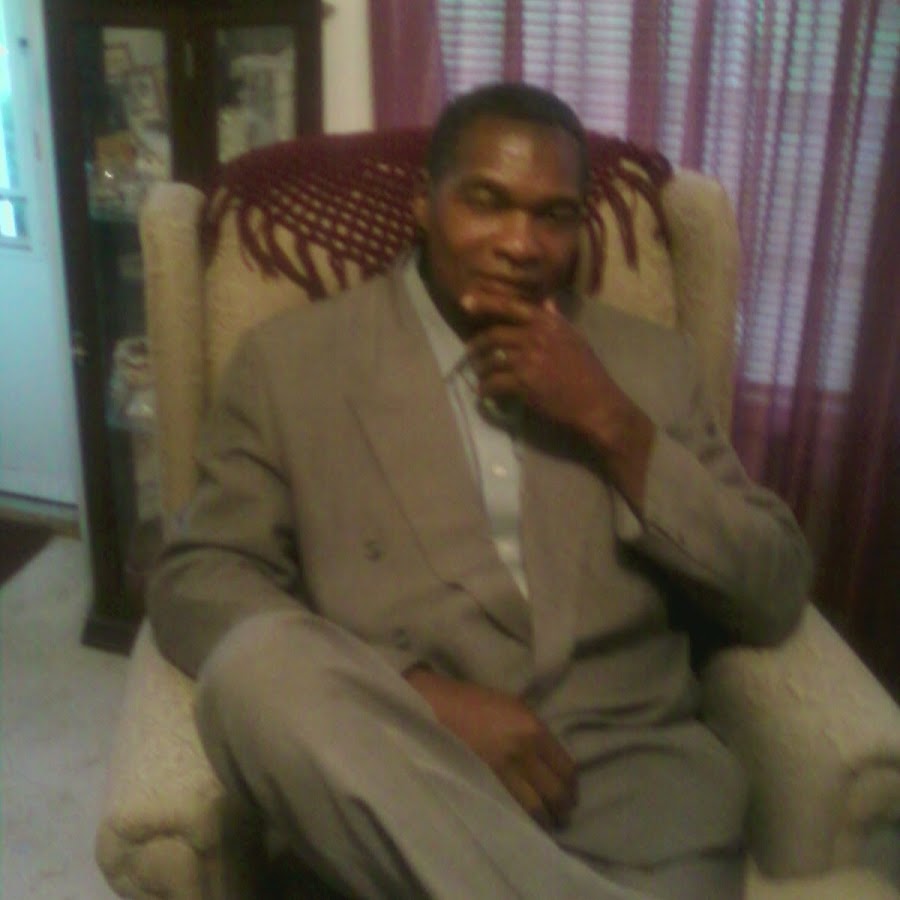 Hi my brothers and…

Prepare the Kingdom of God is at hand. Put on the full armor of God
Message: To show faith you follow the instructions which are Ordinances.
1. Offer the sacrifice of repented, IHS which is repent= Name your sins to God Almighty privately in prayer in the Name of His Son, Jesus Christ them IHS.
IHS= Immerse(baptism in the Father, the Son and the Holy Ghost)
Hallow= Holy
Sanctification= free from sin
2. While in prayer ask God for understandin so that you can…

symbolic meanings that we should all know

Matthew26:27-29,41
And as they were eating Jesus took blessed bread, broke, gave to the disciples and said,"Take, eat this is My body" and He took the cup, gave thanks, gave to the disciples and said,"Drink you all of it for this is My blood of the New Testament which is shed for many and for the remission of sins. But I say unto you I Will note drink henceforth of this fruit of the vine until that day when I drink it new with you in My Father's Kingdom. Watch and pray that you enter…

Do the reseach then the Ordinance and have repented,IHS

4 therefore, mountains of Israel, hear the word of the Sovereign Lord: This is what the Sovereign Lord says to the
mountains and hills, to the ravines and valleys, to the desolate ruins and the deserted towns that have been plundered and ridiculed by the rest of the nations around you Ezekiel 36:4 NIV

“I have become a laughingstock to my friends, though I called on God and he answered— a mere laughingstock, though righteous and…

BREAK EVERY CHAIN THAT BINDS YOU WITH THIS ANOINTED DELIVERANCE PRAYER You Are Invited To Join Us! 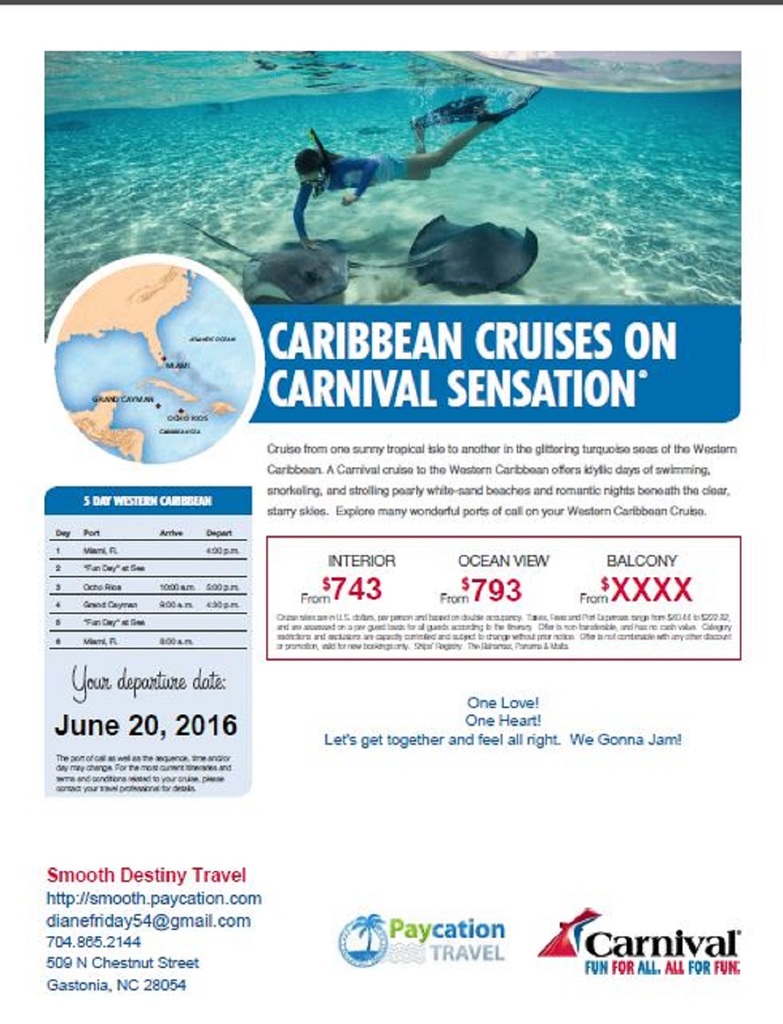 Cruise from one sunny tropical isle to another in the glittering turquoise seas of the Western Caribbean. A Carnival cruise to the…

Added by DianeFridayFundraiserSpecialist on June 4, 2015 at 1:32pm — No Comments