This is another way of saying that her heart was broken. It
appears, she was kneeling, and praying to the LORD. This prayer was
coming from her innermost being.

I Samuel 1:11 "And she vowed a vow, and said, O LORD of hosts, if
thou wilt indeed look on the affliction of thine handmaid, and
remember me, and not forget thine handmaid, but wilt give unto… Continue

You have roamed around this mountain country long enough, turn northward, Deuteronomy 2:3...look
to the heavens and RISE UP! No matter how much you enjoy where you are,
its time to GET-UP ...and MOVE! GET OUT the way...for you have stayed
here, much to long...dealing with the same recurring issues extremely to
long.

Procrastination, yet again prolongs...sings the same old blasted song...over and over… Continue

What he valued most

What he valued most
A young man learns what's most important in life from the guy next door.
It had been some time since Jack had seen the old man. College, girls,
career, and life itself got in the way. In fact, Jack moved clear across
the country in pursuit of his dreams. There, in the rush of his busy
life, Jack had little time to think about the past and often no time to
spend with his wife and son. He was working on his future, and nothing
could stop… Continue

Derived from a Hebrew root tsahah, "to be dry"; "to set up" and, "to protect."…..so when we see the Word Zion in Biblical text, we are understanding more than just a location or geographic destination. In 2 Sam 5:6-9, "The king and his men went to Jerusalem against the Jebusites. .... Nevertheless David took the stronghold of Zion; the same is the city of…

Two the Covenant Number of the Bible…

CHURCH LOANS FOR THE GROUND UP CONSTRUCTION OF REAL ESTATE

PRAYER REQUEST!!! PLEASE RE-POST!! KAYLA SCOTT'S 22 MONTH OLD SON SHOT HIMSELF IN THE CHEST WITH A BRAD NAILER~ IT WENT IN HIS HEART~ HE IS NOW IN CRITICAL CONDITION AND NOT DOING WELL ~ NEITHER IS THE MOM ~ PLEASE ......START A PRAYER CHAIN FOR THIS BABY~ PLEASE COPY & REPOST ~ THANKS

YOUR HEALTH IS REQUIRED

Chairsea Thicklin Proverbs 4:7
Wisdom is the principal thing; therefore get wisdom: and with all thy getting get understanding.

Good Day! Prayer is that God will pour out a double portion of his anointing today on us all..Be Blessed!

God has given you a word, here is a site to get your word out to others, something similar to snapvine only a little better, I pray you are blessed by it. http://www.talkshoe.com/talkshoe/web/talkCast.jsp?masterId=89751&cmd=tc 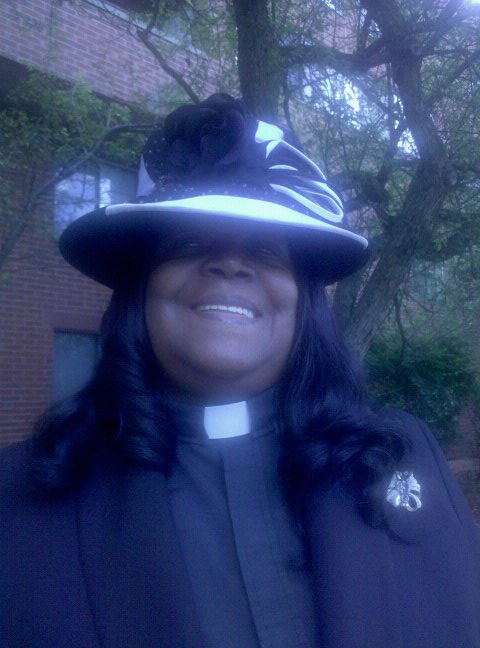 
You are cordially invited to tune in Live with Virtuous Lady on Blog Talk Internet Radio.

We are Celebrating our 3rd year Anniversary Broadcasting Live on Blog Talk Radio. Our Special Guest Speaker will be Apostle Helen Watkins from…

Praise God He is good all the time.

Saints, we don't celebrate Halloween because we know it to be a sin against God. However, the world has embraced this holiday. I purpose we Gentile and Jew be a witness on this sin day. Sin means to go astray, getting off track. God had a plan before creation called change your mind and I forgive…

A story has been told of a mother who sought from Napoleon the pardon for her son. Apparently, to the mother’s request, Napoleon simply responded by saying that it was the man’s second offence and according to the law and justice, it demanded death, and that is what he is going to get. The story goes on to say that the mother persisted and said, “Sir, I don’t ask for justice from you, I plead for mercy.”…

1 Let God arise, let his enemies be scattered: let them also that hate him flee before him. 2 As smoke is driven away, so drive them away: as wax melteth before the fire, so let the wicked perish at the presence of God. 3 But let the righteous be glad; let them rejoice before God: yea, let them exceedingly rejoice. 4 Sing unto God, sing praises to his name: extol him that rideth upon the heavens by his name Jah, and rejoice before him. 5 A father of the fatherless, and a judge of the widows, is… Continue

Clarion call to 40 Days of Fasting and Prayer.

40 days of prayer and fasting, 6am to 6pm your time. [Start immediately]

Thus says the Lord:
And I sought for a man among them, that should make up the hedge, and stand in the gap before me for the land, that I should not destroy it: but I found none.

The body must come together, this wreckless striving with no direction and a complete abandonment of the vision I gave. The vision hasn't expired it is now, it has never…