THANKS TO ALL MY BPN FAMILY WHO HAVE KEPT ME IN THEIR PRAYERS!


At the age of 33, Jesus was condemned to death penalty. 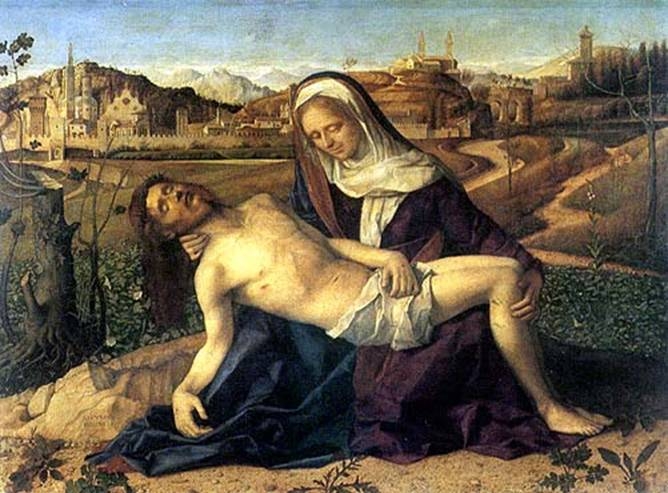 That was then the "worst" death. Only the worst criminals could die like Jesus. And with Jesus things were worst, because not all the criminals condemned to death could receive nails on their hands and feet.…

Dear Called Out Ones,

Around the world, millions of Christians are deprived of the basic freedom all Americans can share - they cannot openly express their faith.

In parts of Asia, committed Christians risk their freedom and even their lives if they declare their faith. In the United Kingdom, militant atheists are calling for the public to participate in "de-baptisms" to revoke their Christian faith.
Will America be next?

We are calling on a quarter of a… Continue

WHY does God allow us to go through pain??

You may have heard this before and then again, maybe you haven't.
I for one believe this is one of the BEST explanations/ answers to the question.... WHY does God allow us to go through pain?

A man went to a barbershop to have his hair cut and his beard trimmed.
As the barber began to work, they began to have a good conversation.
They talked… Continue

27) Behold, I am the LORD, the God of all flesh: is there any thing too hard for me?


Have you ever faced a situation that seemed impossible to understand?

Have you ever questioned the purpose of your trials?

Have you ever asked the question: "Lord, why ME"?

Have you ever said " I don't know what to do or how to do it. Lord, I need you to HELP… Continue

A SPECIAL THANKS TO YOU!!

THIS IS A BPN EXCLUSIVE !!!

AS A SPECIAL THANKS TO ALL OUR MEMBERS:

FOR A LIMITED TIME, ALL MEMBERS OF BLACK PREACHING NETWORK CAN NOW RECEIVE THE FIRST RADIO SINGLES FOR:

RON STAPLES of THE MIGHTY CLOUDS OF JOY


AND POG (PROMISE OF… Continue

I have just ONE question I would like to ask.


You can respond with or without scripture.


The question is plain and simple:


IF you were to be arrested for being a follower of the Most High, hearer AND doer of the word, obedient to the Laws..etc.

WOULD THERE BE ENOUGH EVIDENCE TO CONVICT YOU?

You are more than welcome to elaborate on your answer… Continue 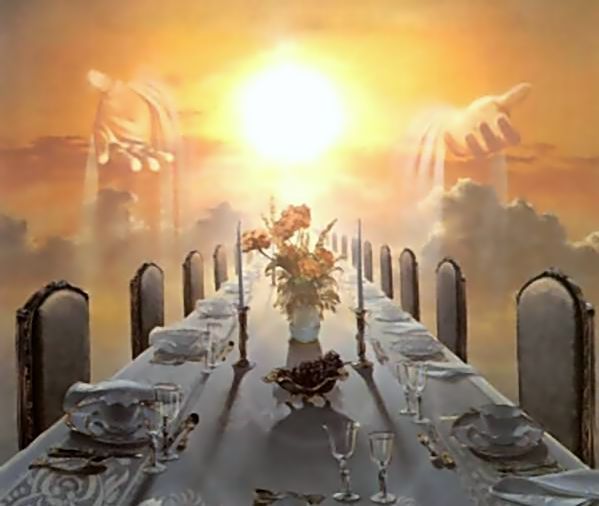 Thoughts wander to the game you want to see or meal you want to eat, when suddenly a sound unlike any you've ever heard fills the air. The sound is high above you. A trumpet? A choir? A choir of trumpets? You don't know, but you want to know.. So you pull over, get out of your car, and look up. As you do,… Continue

A LESSON IN LOVE!

SHOULD WE COUNT IT ALL JOY?

As a result of facing trials, tribulations, adversity, and various situations, some Christians will turn away from God.

Unless you can fully understand why such a loving God will allow you to go through such conflicts and situations in your life, your faith can be shaken...EASILY. The loss of faith usually depends on the level of the "storm" in your life at that time. This may be a touchy… Continue

We're concerned for the sinner in China
And the heathen in Mandalay,
But say, do we care, have we offered a prayer
For the neighbor just over the way?

We say we would go with the Gospel
To lighten dark Africa's shore, but
Have we spoken a word in the Name of the Lord
To people who live just next door?

The person who lives down the highway,
Who looks so forbidding and grim;
Do we have no "call" to witness at all
Or speak of the… Continue

SOMETHING TO THINK ABOUT......


Nearly 45 years ago, medical doctor C. Truman Davis felt he had grown too callous to the agony Christ suffered at Calvary. His callousness disappeared after he researched the crucifixion and wrote an account of Christ’s Passion from a medical perspective. I’ve adapted his account slightly here for your consideration this… Continue

The Holy Spirit did not make His first appearance at Pentecost. Students of the Bible will find Him mentioned as early as the creation account (Gen. 1:2). He is also shown to be doing the Father's work throughout the Old Testament and Gospels. However, the Spirit arrived in the upper room with a fresh mission from the… Continue

My Mother has passed on from this lifetime. While reflecting on her life, what she taught me, how she lived, the faith she showed and so much more, I couldn't help but to go to the word. Mothers really are a BLESSING. While Mother's Day isn't a "Holy" day and is not recognized in the Bible as such, I would like to remind you of how special Mother's truly are. Being a Mother is a gift from God.Being a mother is a very important role that the Lord chooses to give to many… Continue

14) If my people, which are called by my name, shall humble themselves, and pray, and seek my face, and turn from their wicked ways; then will I hear from heaven, and will forgive their sin, and will heal their land.

HOW DO YOU KNOW YOU'VE BEEN REDEEMED?!?

Have you been Redeemed?

18) Forasmuch as ye know that ye were not redeemed with corruptible things, as silver and gold, from your vain conversation received by tradition from your fathers; 19) But with the precious blood of Christ, as of a lamb without blemish and without spot:

April 23, 2009
I Feel Your Pain
WRITTEN BY: Mary Southerland

"Praise be to the God and Father of our Lord Jesus Christ. God is the Father who is full of mercy and all comfort. He comforts us every time we have trouble, so when others have trouble, we can comfort them with the same comfort God gives us."

What do you think ??

WHAT DO YOU REALLY THINK ABOUT YOURSELF?

We (man) have an advantage over other species. We have the ability to think AND reason. This is not always true in the Animal Kingdom. Unfortunately, we tend to think more negative thoughts than we do positive ones. What we think is usually how we feel and how we feel always manifests in our actions.

"For as he thinketh in his heart, so is he: Eat and drink, saith he to… Continue

What is God's Love?

"But anyone who does not love does not know God -- for God is love. God showed how much he loved us by sending his only Son into the world so that we might have eternal life through him. This is real love. It is not that we loved God, but that he loved us and sent his Son as a sacrifice to take away our sins." (1 John 4:8-10 NLT)

MATTERS OF THE HEART

For weeks I have been on this site in the discussions and I have seen nothing short of division amongst the Body of Christ. There has been bickering, personal attacks, judgmental statements, accusations, slander and then some. I was in a discussion where I was seeking TRUTH on something that I was taught by an individual whom in my adult life I learned was a false Prophet. Rather than receiving what I was searching for amongst the Saints, all I saw was all of the… Continue