TAKING AUTHORITY OVER YOUR EMOTIONS 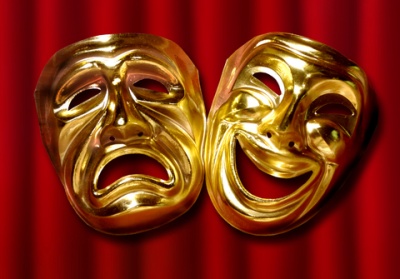 Taking Authority over Your Emotions

Emotions are an area that many Christians don’t understand. Because of this, Believers often allow their emotions… 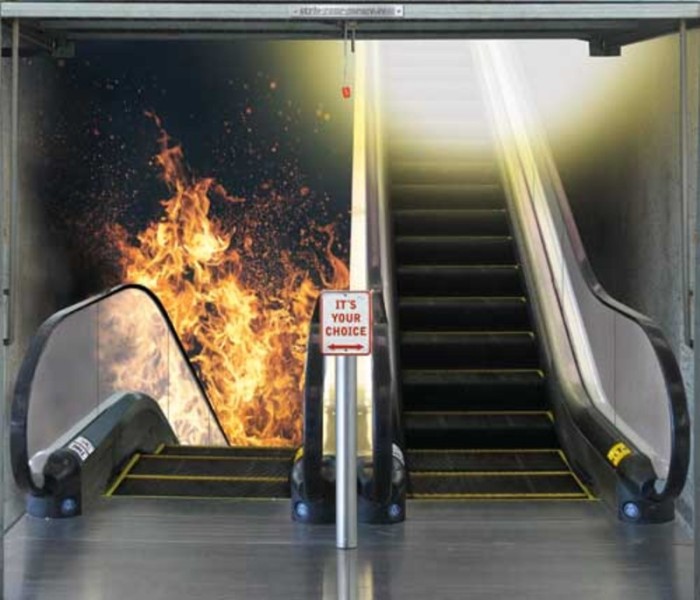 Christianity defines heaven as being… 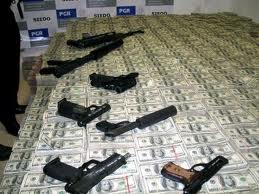 I appreciate this question because it means that there  ARE people speaking AGAINST these harmful substances. There are many scriptures which address this matter either directly or indirectly. At the outset, we must realize that… 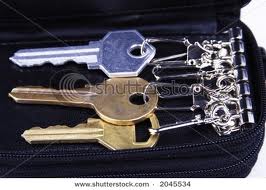 The three keys that will prepare you to battle your obstacles through spiritual warfare are giving, prayer and fasting.

These are not suggestions that we are given to follow -- Jesus makes it clear that God expects us to do these things by using the word “when”:

WHAT'S THE DIFFERENCE BETWEEN PRAISE AND APPLAUSE ?

a demonstration of approval by clapping the hands together. DOES GOD NEED OUR APPROVAL  ?
PRAISE IS NOT APPROVAL  !!!

CLOWNING IN THE PULPIT SHOULD PREACHERS PUT ON SHOWS OR PERFORM  ?

IS IT IN THE WILL OF GOD THAT WE ENTERTAIN THE  HOUSEHOLD OF FAITH ?

WHERE DID POVERTY BEGIN ? Where did poverty begin? Let’s look back to the beginning of beginnings—Genesis. Creation and the Fall.…

ARE YOU BEING REMINDED OF YOUR PAST ?

The devil, who deceived them, was cast into the lake of fire and brimstone where the beast and the false prophet are.  And they will be tormented day and night forever and ever (Revelation 20:10).… 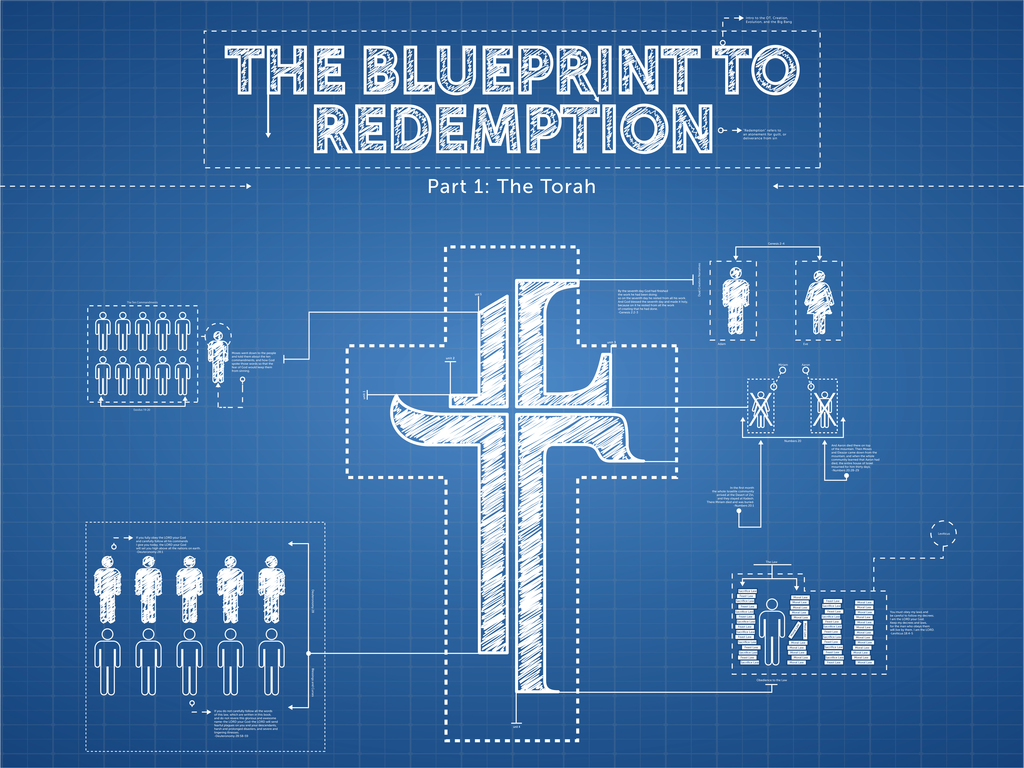 WHY DO WE KEEP THIS LIE ALIVE ? 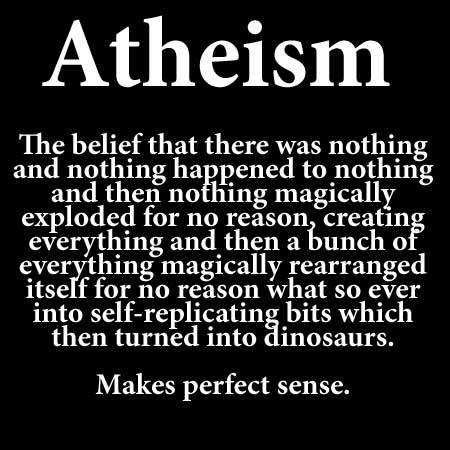 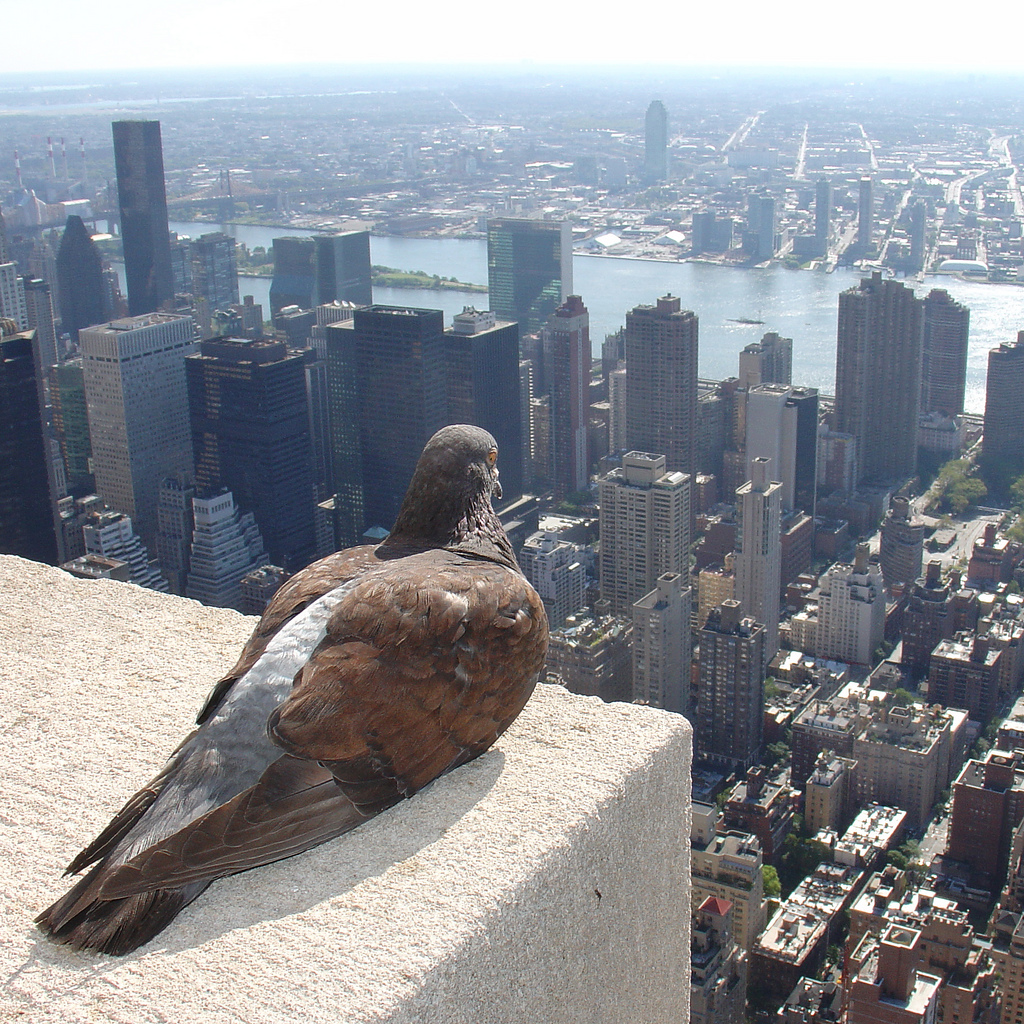 WE CAN LEARN A LOT FROM THE PIGEON IN THIS PHOTO . SOMETIMES YOU NEED TO GET AWAY FROM OTHERS
TO SPEND TIME ALONE WITH GOD .


Addressing a worldwide convention of demons, satan told them: 'As long
as Christians stay close to God we've no power over them, so: 1) Keep
them busy with… Continue

WHAT IS THE TRUE MEANING OF CHRISTMAS ?

Jesus was in deed the great Jehovah of the Old Testament, who left His Father’s royal courts on high and condescended to come to earth as a babe born in the most humble of circumstances. His birth was
foretold centuries earlier by Isaiah, who declared prophetically, “For
unto us a child is born, unto us a son is given: and the government
shall be upon his shoulder: and his name… IF IT'S NOT IN THE BIBLE SHOULD WE SAY IT ?

PULL YOUR PANTS UP ! 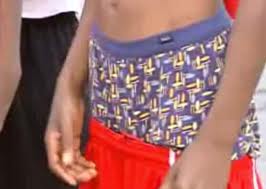 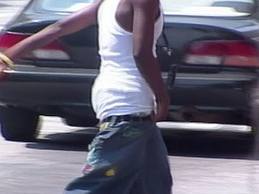 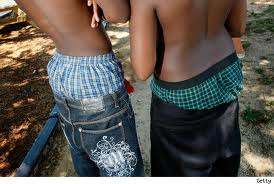 The apostle Paul here states that we are engaged in a warfare, and that we have weapons with which we must fight. As Paul states in Ephesians 6:12, our fight is not with flesh and blood, with people, but
with the host of demons that work to defile, destroy, harrass, tempt and
enslave mankind. Part of the good news in Christ is that now, not…

There is no question we are eternally secure as long as we remain in Christ. God has a
strong grip on each of us and has no desire to let any go back into our former status of
being dead in sin and cut off from Him.
2 Peter 3:9 The Lord is not slack concerning His promise, as some count…

What is the difference between Religion

and having a relationship with God?

Religion can be blind and dead. The Anti-Christ will seem to be a religious person. 2 Thessalonians 2:3-4 "Let no man deceive you by any means: for
that day shall not come, except there first come a falling away first,
and…