I want to share a testimony the Lord gave me today. On Sunday, the Lord led me to give my tithes double. I didn't understand, but I said "Yes Lord" and was obedient to that. This morning, less than 7 days later; I was handling some ministry business, and went in an establishment. I had gotten out of my car, clicked the button to lock the doors and shut the door. When I came back to my car some time later; I couldn't find my keys. I looked through the window and there were my keys on the seat.

Well, I said "Lord what should I do now?" I called a couple of people to see if they could help. One was at work, another was too far away to get there anytime soon.

I went back in the business establishment and asked the lady at the desk if she had a wire coat hanger. She said no, and asked if I had locked ,my keys in my car. I said yes. She said, "Well, I can help you." She called a friend who drives for the Pop a Lock company. He came out15 minutes later, and unlocked my car in 2 minutes. I got my checkbook out, fearing the worst. When I asked him how much the charge was, he said, "well, normally it would be $49.95; but for you, it's free!!!!!!! I was rejoicing in my spirit as I thanked him, then I went back in the business and asked the lady how much she was charging. She said "Nothing, we all should help each other sometimes". 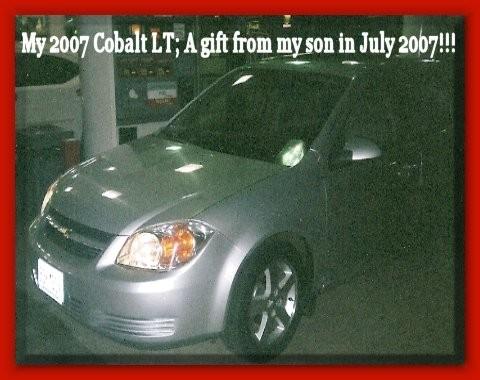 This lady didn't know me from a can of paint; but because I was obedient to what God spoke concerning my tithes, He had favor and caused man to give unto my bosom, when I needed it most. Moral of this testimony.....give your tithes.....

Thank you for that testamony about the Faithfulness of God.

And all the promises  of God are yea, and in Him amen..