Internet pornographers target web sites and addresses that appear to be Christian. The enemy knows that porno is a HIGHLY addictive force in his arsenal of evil tricks. I had a bad experience with pornography myself, I am not proud to admit it, but if it will help another man get free from it Praise Jesus! When I was about 13 years old I found a trunk that belonged to my brother in the attic, it was filled with pornographic magazines and photos. I guess my brother realized I found it, because weeks later it vanished from the house. The damage was already done! Those pictures have haunted me for years. I know I have a weakness for the stuff, (all men do) so like the scriptures tell us “flee fornication…” The word fornication comes from the root Greek word PORNEA. God is saying FLEE (run in terror) from PORNOGRAPHY! When I was in the military I was surrounded by it! I had to request a change in roommates on 2 occasions because they were porno addicts. If I stayed their roommates I would have fallen back into the love of it. Even now I have to deal with images from years past. Even past relationships linger in our minds because of the power of the sexual union. 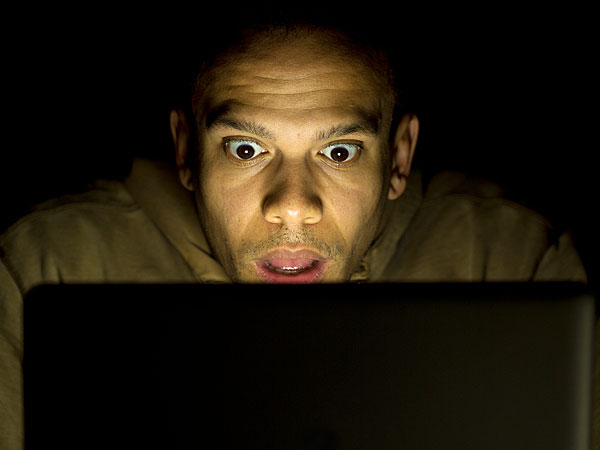