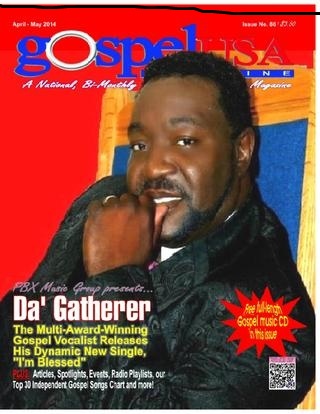 Maybe you and your church would be interested in us coming into have a Will workshop. We teaching the church the important of having a Will and how donate your assets to the church also. Some of our church partners have use these properties has shelters for battered women, teen pregnancy, runaways...etc. If your interested please email at revbell2002@yahoo.com or call 773-704-3869 Detrick Bell. 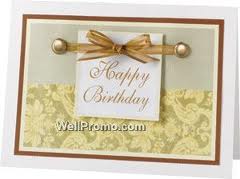 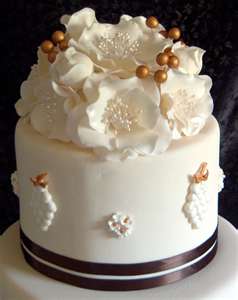 Apostle Prophet Per Einar and p said…
We wish you and your family happy life. Beloved, I wish above all things that thou mayest prosper and be in health, even as thy soul prospereth.love from Per and Aina Apostle Prophet Per Einar and p said…
Blessed are you when they revile and persecute you, and say all kinds of evil against you falsely for My sake. Rejoice and be exceedingly glad, for great is your reward in heaven, for so they persecuted the prophets who were before you."
Matthew 5:11,12. Love you Body of Christ my deare brothers and sisters.
Brother Per Einar Jensen
http://www.mirakeljensen.com/en/
http://mirakeljensen.ning.com

Karen Kennedy said…
We are looking for anointed and appointed speakers of God's Word, Is that you.
Go to http://nationwidespeakers.ning.com
Meet powerful Men & Women of God there, making a difference in the Kingdom of God.
Join us there!
Evangelist Karen