Elder James W Smith III has not received any gifts yet

About Me: (Ministry Info, Hobbies, Fav. Music etc.)
I'm just an ordinary man. Used by God to do great things to win souls.

Favorite Preachers:
Every one that preachers the Gospel message!

Tracey Strother said…
Visit Gospel316 GOSPEL316.COM; home of the new TV show, “Gospel316.” Join us in a celebration of faith and independence; as we launch the “Gospel316” Showcase Series! Gospel316 features independent gospel singers from around the world; and this weekly program will start airing this fall. Check the Gospel316.Com site or your local cable listings for program times and details 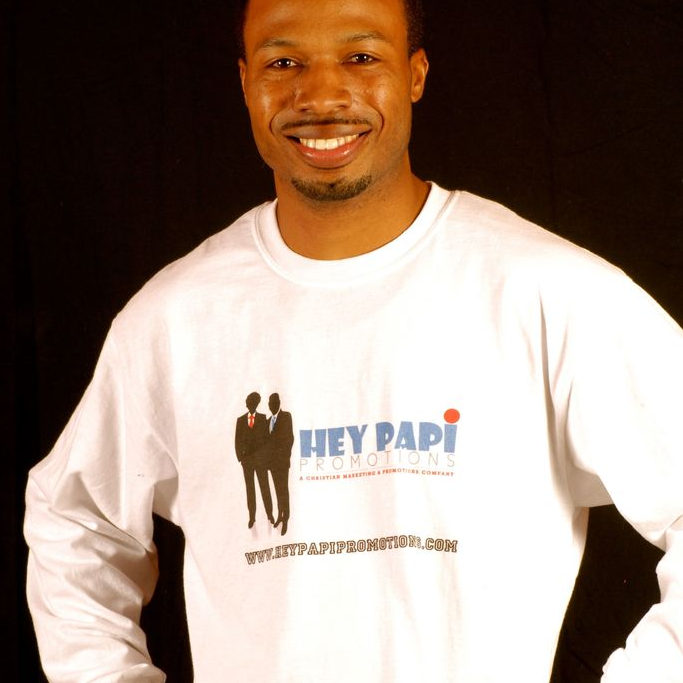 Christian Promoter Shawn Papi said…
If you need help with marketing & promotions. I SPECIALIZE IN SPREADING THE GOSPEL THROUGH PROMOTIONS & ENTERTAINMENT ! Sign Up & Join & Fellowship With Us at www.heypapipromotions.ning.com 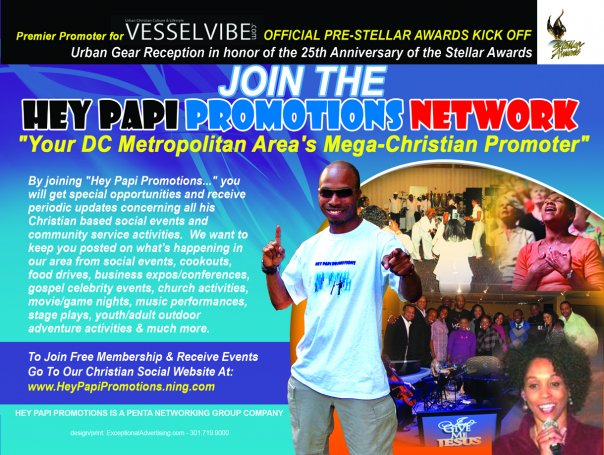 Please add your church, ministry, business, or community event, etc. to my "EVENTS LINK" so my 10, 000+ contact network can see your activities!

Pastor Glenn Rogers Sr. said…
My Dear Co-Worker In The Ministry,
I am asking you to please take the time to learn about “transfer-factor”. These molecules give the immune system its intelligence. This is the answer to your prayers that God would send something to help people to defeat these terrible diseases. Not a vitamin, herb or mineral. It is in the first milk of every mother. This is God’s medicine!
It boost the immune system 437% above baseline. Nothing has ever been documented to boost above 70%. It even stops the immune system from attacking the human body. It is in the Physician’s Desk Reference (P.D.R.), since 2005. The best kept secret, in America!
In this region, Christians, Muslims, Jehovah Witnesses, Mormons and Atheist are joining to promote this product. I've never seen this type of cross-denominational unity. God has sent a solution to the many diseases that face your family and church members.
Many doctors and researchers are saying that this "MIRACLE MOLECULE" is the most important discovery, in 200 years. We have recently brought in some big name Bishops. None of us have ever seen people get well so fast.
TO REALLY LEARN WHAT THIS DOES AND HOW IT WORKS SEND ME YOUR E-MAIL ADDRESS.
ALSO, LISTEN TO OUR LIVE INTERNATIONAL CALL; EACH SATURDAY AT 3:00 P.M., CST AND MONDAY AT 8:15 P. M. ,CST..DIAL 712-432-3100, ACCESS CODE 914079.
Visit -
www.keepliving.us
www.6507290.my4life.com

Preaching Christ For 40 Years,
Runner-Up For “Outstanding Person Of The Year”,
City Of St. Louis, Missouri, 1996

Renaco Massenburg said…
The Music Industry Promotions has put on the second very anticipated gospel industry showcase. “Lights, Camera 'N' Gospel 2.’’on September 12th At Calvary Cathedral of Praise at 45 east 8th street Brooklyn AT 3 PM SHARP...We will love to see you as well as our brothers & sisters, come show your support for these very talented men & women, while they do God's work in song. Thank you .For tickets you can call Calvary at 718-435-2731 Tickets are $ 20 advance & $ 35 at the show. WE INVITED MAJOR LABEL A&R's TO COME LISTEN, SO ANYONE OF MY BROTHERS & SISTERS FROM "" BLACK PREACHING NETWORK COMES TO THE SHOW, PLEASE BRING A CD SO I CAN PERSONALLY PASS IT ON TO AN A&R FOR REVIEW. ASK FOR ME...RENACO MASSENBURG. PS PLEASE TELL A FRIEND. AND SEND ME A FRIEND REQUEST ALSO. GOD BLESS.