Hi Elsie, thanks for your mail.This is wishing you Gods blessings,mercy, love and favour this season in the name of Jesus Christ.

I am from Nigeria. The name of my Ministry is  VISION WORLD PROPHETIC INTERCESSORS MINISTRIES INC.

We are a praying ministry with the passion to see that prayer takes over  the earth as the water takes over the  sea. Prayer around the world, around the clock,is our vision.We also are involved in charity ministries,sharing our resources with the weak and  the needy. This is why we call on on our friends to join us in this noble task, Thanks and God bless....Shalom

Hi Dady's Girl. Its been realy long. How is every thing with you? Sister, cruiise on in Christ. Shalom...Cyril

Hello Elise,  It was good to hear from you.  Sorry to hear how life has been a whirlwind for you.  For me as well.  But we are still standing Praise God.  Hope to hear from you soon.  I am on Facebook.  You may look me up there as well. Love Glyniel

Bless  you Sister.Elise Thank you for your wondertful email This is wishing you a blessed and exciting 2012 full of fresh fires for fresh impact in all you do in JESUS NAME 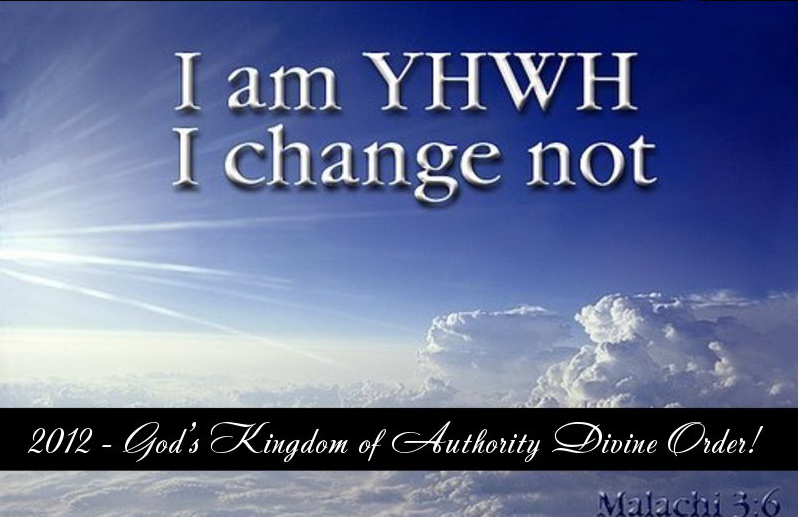 God bless you Elise! It's always nice to hear from you sis. Thank you for the invite - we shall have that interview at the appointed time - God is still working with me in the business arena that requires my set focus - I will keep you in mind when I am released to speak about my testimony and my mission for the Lord! God elevate you to higher dimensions and surround you with a greater realm of His Glory in the New Year! Nothing shall hinder your purpose - pursue territory, prevail over your adversary, pronounce the King!!! Love you greatly sis!!! Vanessa Anne