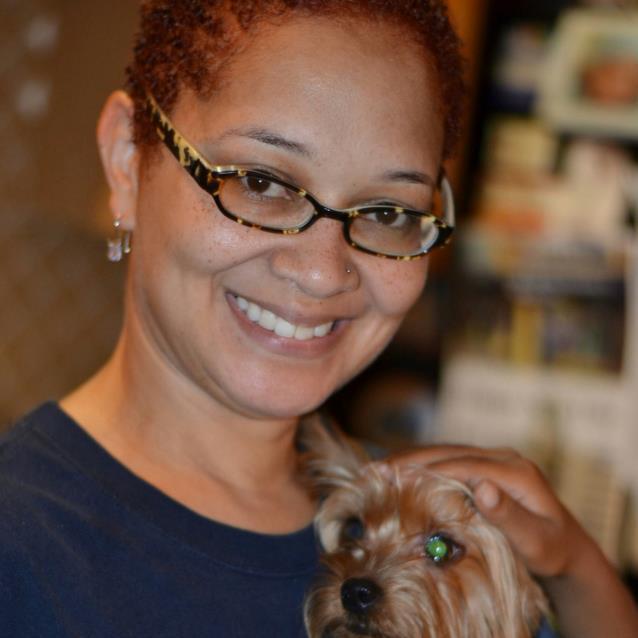 Living Together Before Marriage: Is It Really The Best Move?

When it comes to this topic, there are so many opinions, facts, research, and statistics that either are either in favor of living together before…Continue

It was a step of obedience.  It wasn’t easy, but by God’s grace I did what He was calling me to do.  That was two months ago, and I marveled…Continue

I Closed the Door..

We say it by faith when a door closes—“God has a better plan.”  In our disappointment, we cling to that.  We understand that His ways are higher…Continue

Are You Staying Desperate???

I am desperate.  It hit me sometime last week as I played Shekinah Glory’s How Deeply I Need You for about the eighth time that morning.  I needed all of my thoughts to be consumed with Him.  I needed my mind filled with the truth that I needed…Continue

When Your Heart Longs to be Romanced: By Cindi McMenamin

Let me guess. You are a woman who doesn't look forward to Valentine's Day! Whether you are single and without a special someone in your life, or married and tired of being disappointed from unmet expectations on the "Day of Romance," you are not…Continue

Know therefore that the Lord your God is God; He is the faithful God, keeping His covenant of love to a thousand generations of those who love Him and keep His commands. ~ Deuteronomy 7:9 *NIV    Today being St Valentines Day, a day when we honor…Continue

Never look down on anybody, unless you're helping them up.

I told myself this week would be devoted to Christmas-related posts.  But as I prayed about today’s…Continue

Dear Father in Heaven, Thank You for sending your son, Jesus Christ, down to earth to save us! Thank You for loving us so much! We did not deserve this Gift of love but still You loved us so much.. You sacrificed, your beloved son, for a fallen…Continue

Each Tuesday in Advent, we look at the story behind a beloved Christmas song.O Come, All Ye Faithful The Christmas truce on Flanders Field in Belgium is a timeless testimony to the power of the birth of Christ. On the western front of World War I, a…Continue

About Me: (Ministry Info, Hobbies, Fav. Music etc.)
Sister Sonya is a devoted Child of God, Mother, creative thinker, writer, blogger, and has a loving spirit. She currently resides in Washington, D.C area with her family. Sonya thrives on writing and staying occupied with many likes and hobbies such as reading, growing spiritually, cooking, thinking, praying and keeping an open mind of what life has to offer. As an aspiring writer, artist, and Entrepreneur she has a goal to complete her education within 2014; for Computer Science and Business Management. Ms. Wilcox is newly married, a music enthusiast, lover of animals, traveling, theater, Art, and fashion (especially shoes!) and everything the Creator has made for us to enjoy, appreciate and relish in. Her readers will enjoy her articles as she shares, the ups and downs, joys and pains of relationship issues and challenges. Her column " The Caterpillar" is sure to capture the heart of her readers as she brings her witty, straight-forward, and fun loving personality into her writings and daily experiences in life.

I Love my Lord & Savior - Christ - my daughters, my husband, my friends, my extended family, and I Love seeing and witnessing the best in the human spirit displayed on a daily basis - no matter the circumstances - and being used in the hands of GOD to serve and help others of all backgrounds and ethnicities achieve and experience the "best" and success in their GOD-ordained purpose...

Sonya is a woman who didn't let life beat her; she beat the odds. Her life struggles and obstacles have a great impact on all those she encounters along the way. Her desire to live a better life has changed many people who have loss hope and faith in God. She has overcome her own demons and turns her mess into a message for the world to hear.

Sonya has a very big heart. Not only is she passionate, charming, intelligent and witty but she's also one of the most down to earth women you'll ever meet! Her passion is for People. To build them up from the 'inside out' into becoming the person God intended them to be. She seeks to inspire, encouragement, motivate and captivate those around her into finding their passion and leading more fulfilling lives. She posts daily encouragements that boldly declare the message of God's Grace and Mercy, giving greater insight on how to abide in Faith, Hope and Love.

Sonya's had to overcome some tumultuous years in her life such as numerous deaths, marriage, and abuse. That led into becoming an adult much too soon by getting married at the age of 20, to work two full time jobs and have a child by the age of 21. As with many stories of 'too much too soon', she found herself divorced by the age of 24.

Not everything that has happened in her life has been God-sent, but it certainly has helped shape who she is and most definitely has been God-used. Acts 10:34 tells us that God is no respecter of persons. That means that anyone can be used by God as long as they yield to His will. From her young marriage/divorce to heartbreak a few times over, vigorous years of abuse, to the loss of her mom of lung cancer in Nov. 1987, her father of congestive heart failure in Dec. 2003, and numerous friends and family who passed away to AIDS and violence, and from depression to dating unfaithful men, this woman has UNSHAKABLE FAITH and an AMAZING TESTIMONY! Sonya is a prime example that God does not call the qualified, He QUALIFIES the called!

Sonya currently resides in the Maryland/DC/VA Area and is newly married, the mother of two daughters.  She also has a full time career in the Legal/Law Enforcement field working for the Federal Government for over 12 years; she also works part-time as a ultrasound technician, and she also owns her own art studio {with oldest daughter}, she's also a network computer techie, comic book collector,  and starting her own catering business with her longtime best-friend, companion, and now husband. 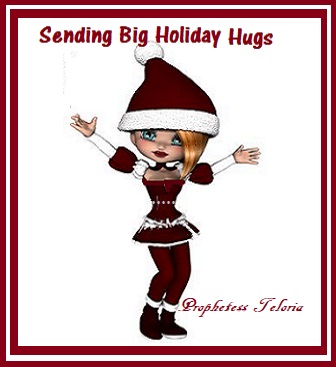 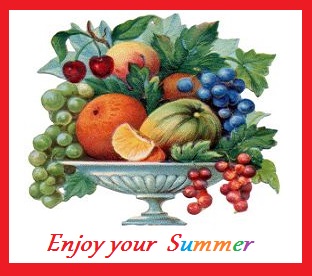 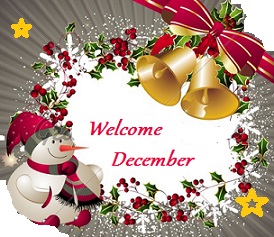 I pray that you are having a Wonderful Day in Yahweh! Just stopping by to say... Hello! Continue... to let your light so shine... 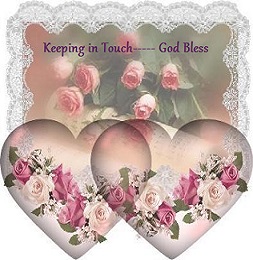