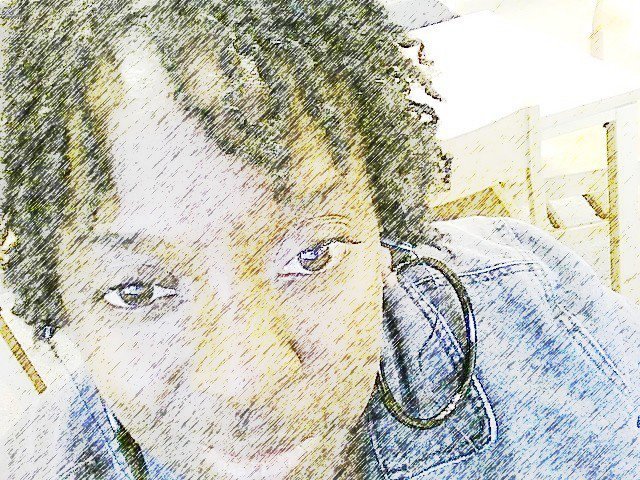 State You Live In:
FEDERATED STATES OF MICRONESIA FM

The Lord showed me that in 2010, 20% of the ministries/churches open in the United States will be closed down. That’s six to twelve months from now!

The Lord says He has sent HIS prophets, HIS apostles to these houses and they wouldn’t hear HIS word. God spoke in a still small voice-to leaders, alone, then thru vessels God sent; yet they’ve rejected HIS word. What was it?

apostle tonny kirimi akhwesa said…
praise the lord my name is apostle tonny akhwesa,am the senior pastor of KKINGS AND QUEENS MINISTRIES.well am from Kenya but the lord sent me to Tanzania and there is where an preaching the uncompromising word of the risen Lord,i have been seing your messeges on bpn and the lord strongly put it in my heart to contact you.my email adress is tonyakwesa@yahoo.com please contact me it will be the begining of along time friendshirp and doing ministry together.
apostle tonny
KINGS AND QUEENS MINISRIES.

Marriage Helper said…
I would like to invite you to join the MARRIAGE HELPER GROUP I suggest you create an anonymous email and BPN acct. Clergy and Clergy wives very rarely have anyone or anywhere in the earth to turn to talk about pressing issues in their marriage due to the attention and expections placed upon them.

WE DO NOT PROVIDE CLINICAL COUNSELING, HOWEVER WE OFFER EXPERIENCE, TESTIMONIES AND BIBLICAL DIRECTION TO ENCOURAGE YOU AS YOU AND YOUR SPOUSE DECIDE YOUR COURSE OF ACTION AS IT RELATES TO YOUR RELATIONSHIP

MARRIAGE HELPER GROUPis a place you can share and request godly suggestions for the many things we face in ministry which effects our marriage/relationships behind closed doors. The body of Christ is experiencing a high divorce rate and I have discovered a lot of the divorces could have been avoided if the couples had somewhere in the earth to turn to discuss with a neutral, godly and understanding party.

It is my prayer that this group will start you back or keep you on the road to strengthening your marriage/relationship(s) so you can continue to do the work that the Lord has commissioned you and your spouse to achieve together.

Matthew 19:6; So they are no longer two but one flesh. What therefore God has joined together, let not man put asunder.

Please Share with a friend and feel free to add it to your profile. I could really use your support to get THIS POSITIVE VIBE TO THE WORLD. Here are a couple of videos from the album as well to check out. God Bless! PEEP THE VIDEOS BELOW FOR SOME SAMPLES OF MY NEW ALBUM

The Apostle said…
Would love to fellowship with you, add me as a friend.